Already for several years now, the 10 floor high building of the former regional tax company on the Westpoint location in Apeldoorn, has been abandoned. Since it is now occupied by homeless people and drug addicts and characterized by a lack of maintenance and activity in general, it could easily be called the eyesore of this residential neighbourhood.

BUN Ontwikkeling took the initiative to develop a commercial center on this interesting site, located just at the periphery of the city center of Apeldoorn. The possible demolition of the building that appears as a big slab which directs the traffic on the Apeldoorn ring, yet at the same time disconnects the low-rise dwellings neighborhood from the city center, creates a completely different dynamics on an urban scale.

Our proposal is to create a solid building that competes with the urban scale of the surroundings and adapts to the context by subtle modifications of the solid form. It reacts to the hierarchy of its surroundings, taking the openness and green into consideration as much as possible. The building appears as a building without real backsides, thanks to the research for the maximum amount of windows without losing the commercial aspects out of sight. Even the 5th façade, the roof, has been designed as a proper façade because of the skylights and the green roof.

The way the building and the parking places are embedded in greenery is directly derived from the context of the Vosselmanstraat. When inside the shop the consumer is able to experience the spacious clear height and the view on for example the park through the large windows.

The building is of a sustainable design. The shops have a green roof, the heat of the cooling system in the supermarket is being reused and the shops and the car park have LED lighting. The building and the car park are surrounded by trees and hedges and where possible the existing trees are preserved.

Without resorting to iconic gestures, the project adapts to its context in a calm, modest way while at the same time it changes this context in a surprisingly positive way. 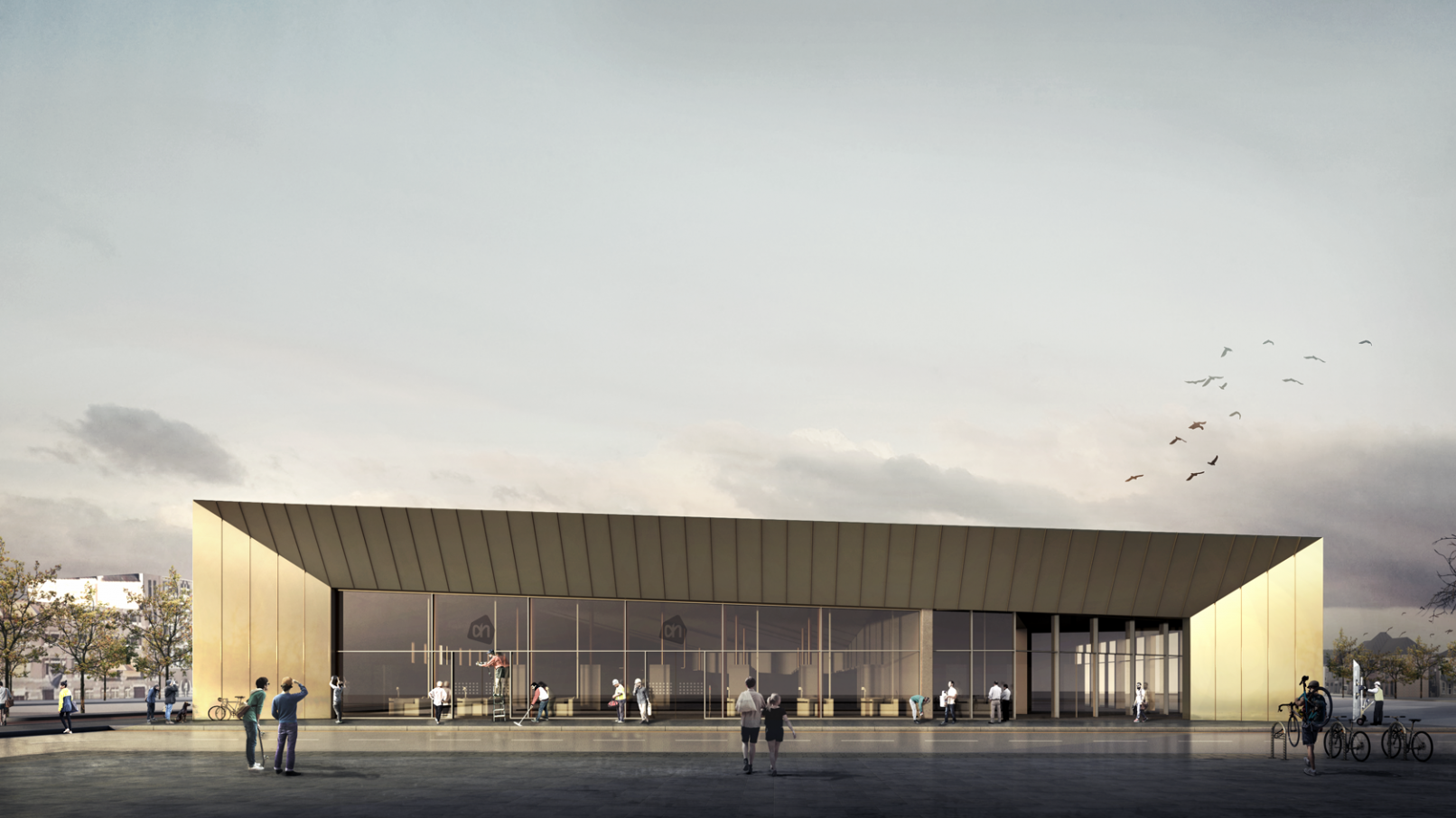 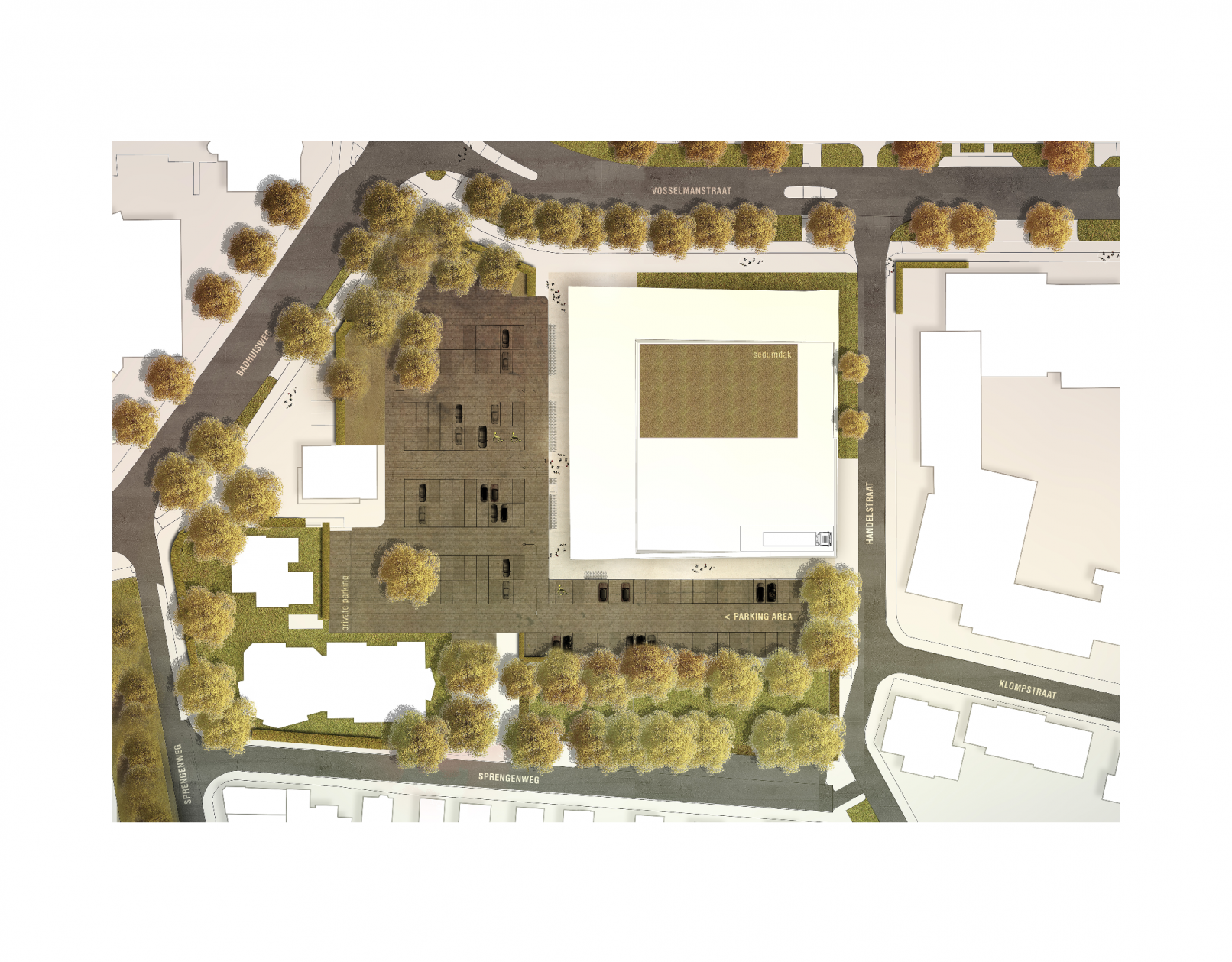 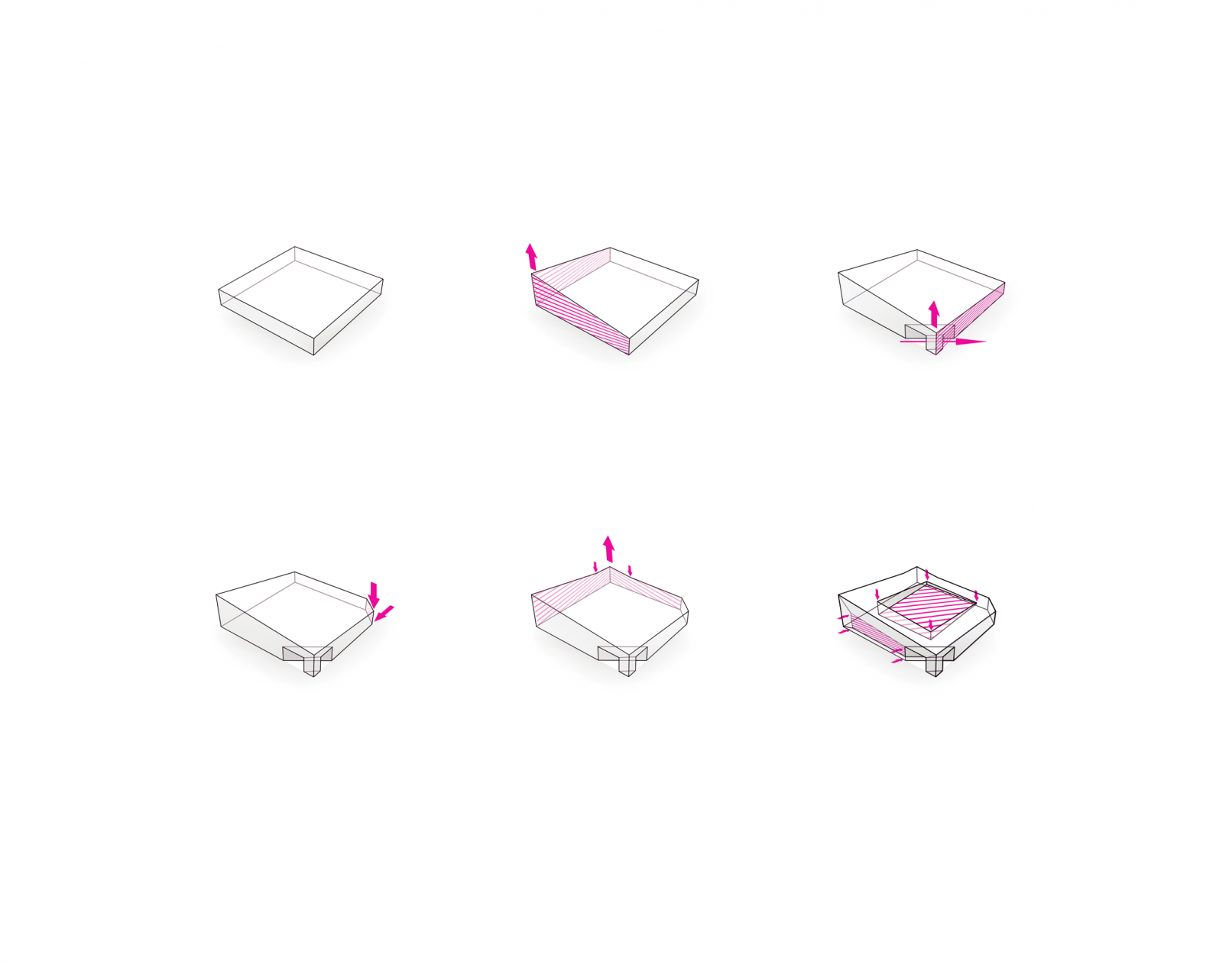 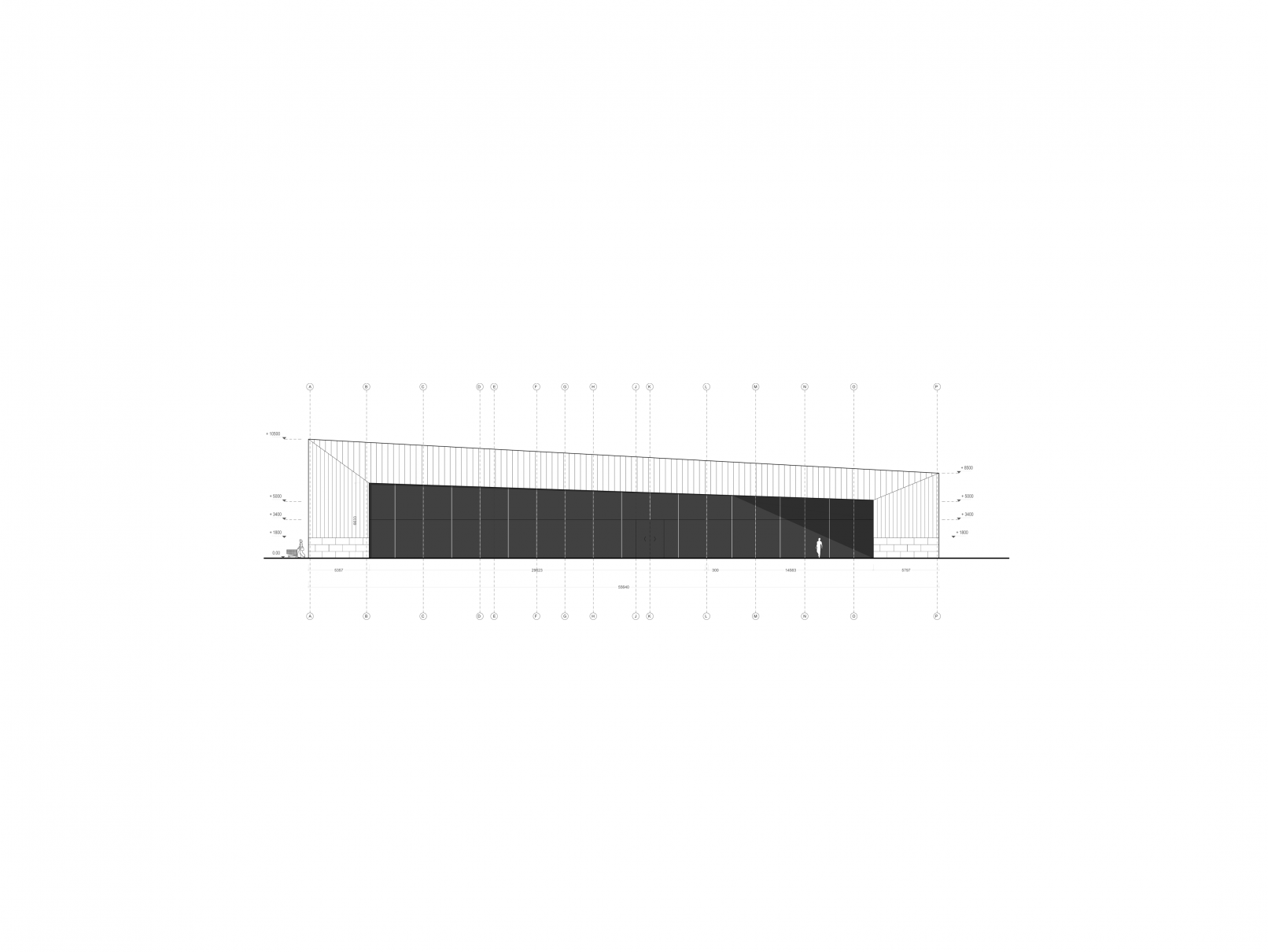 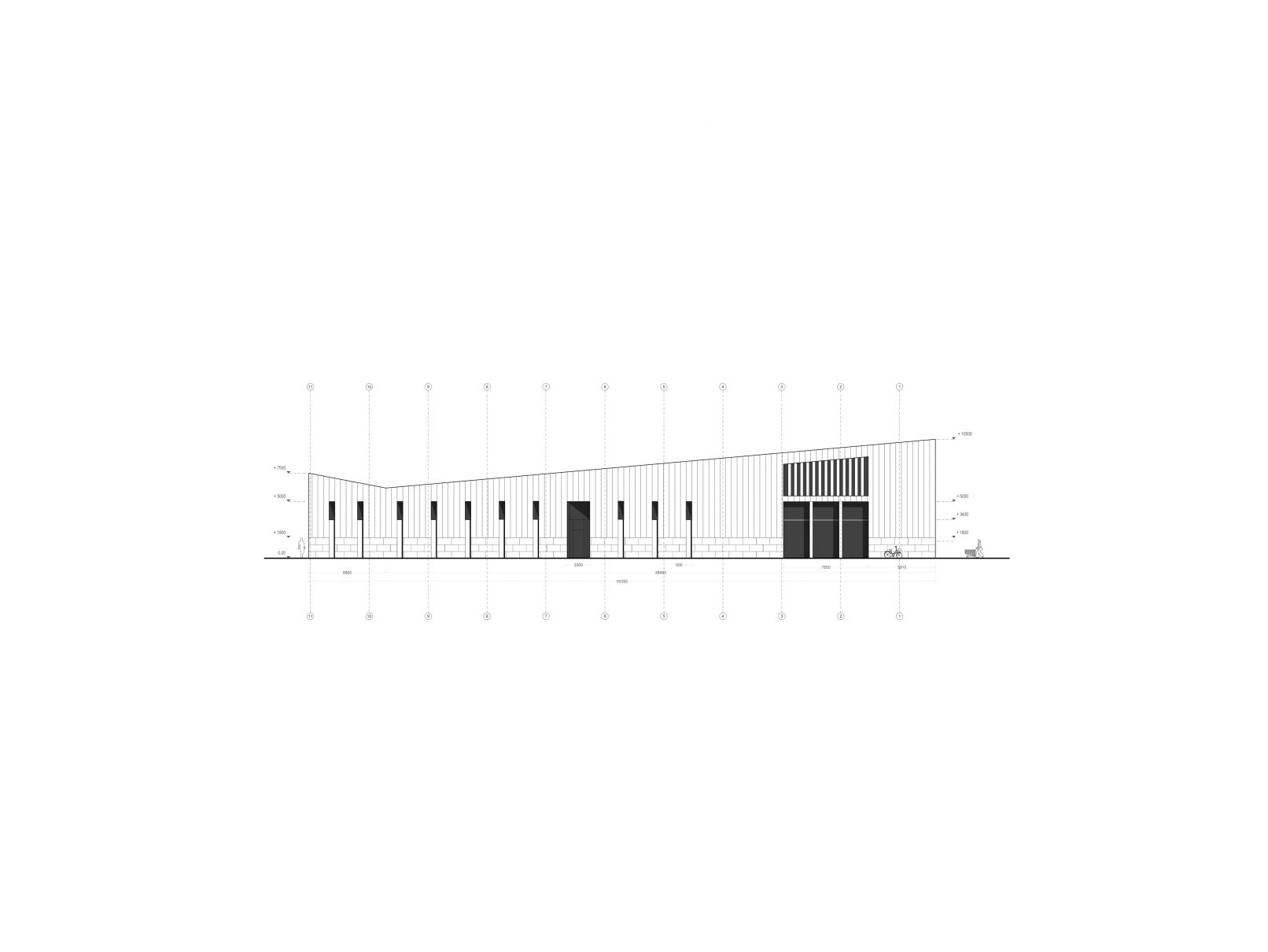