Stibbe headquarter’s urban context is characterized by the variety of spheres and different scale levels: to the east, the location is a continuation of Amsterdam’s South Axis, whereas the north side is mainly characterized by the A10. On the west side the Beethoven Street is the main route to the city center while the east side is literally situated in the Beatrix Park.

Characteristic for the urban design are the organic footprints. This visual language allows for the park to find continuation around the buildings and to be visible and palpable from the Beethoven Street. The flowing lines of the romantic, classic English garden like Beatrixpark, find continuation in the architectural appearance.

The volume of 14.500m2, with its 9, rather high levels, has a scale that participates in the definition of the skyline of the Zuidas. The observant viewer also quickly recognizes the human scale in the outspoken transparent plinth, where natural stone and glass are the dominating materials, but also when looking at the floors which, while one goes up, disappear, deflect or are provided with setbacks. Crown to the building is the oval conference room which has been extra articulated and lifted by means of a steel frame and a canopy. 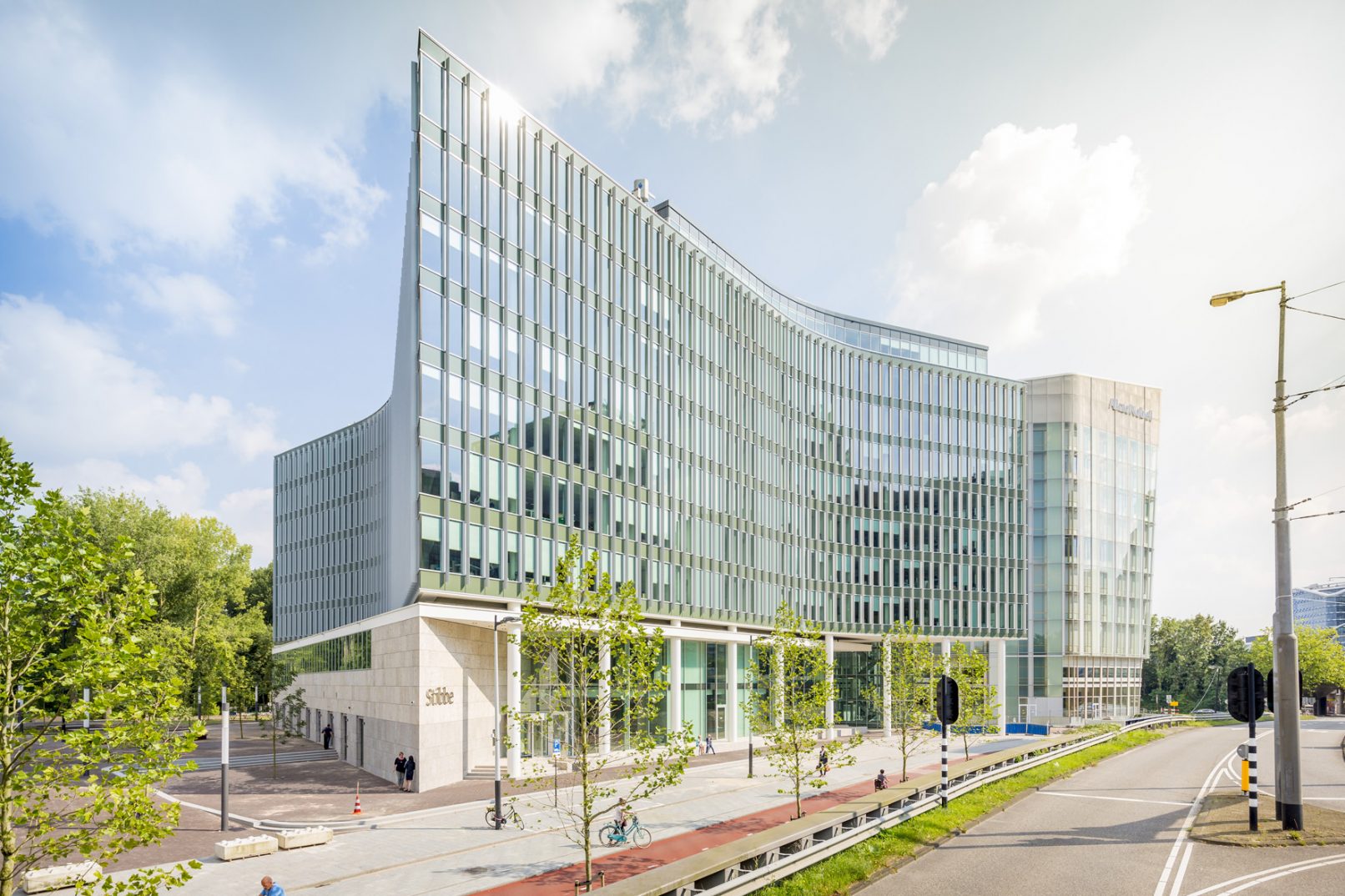 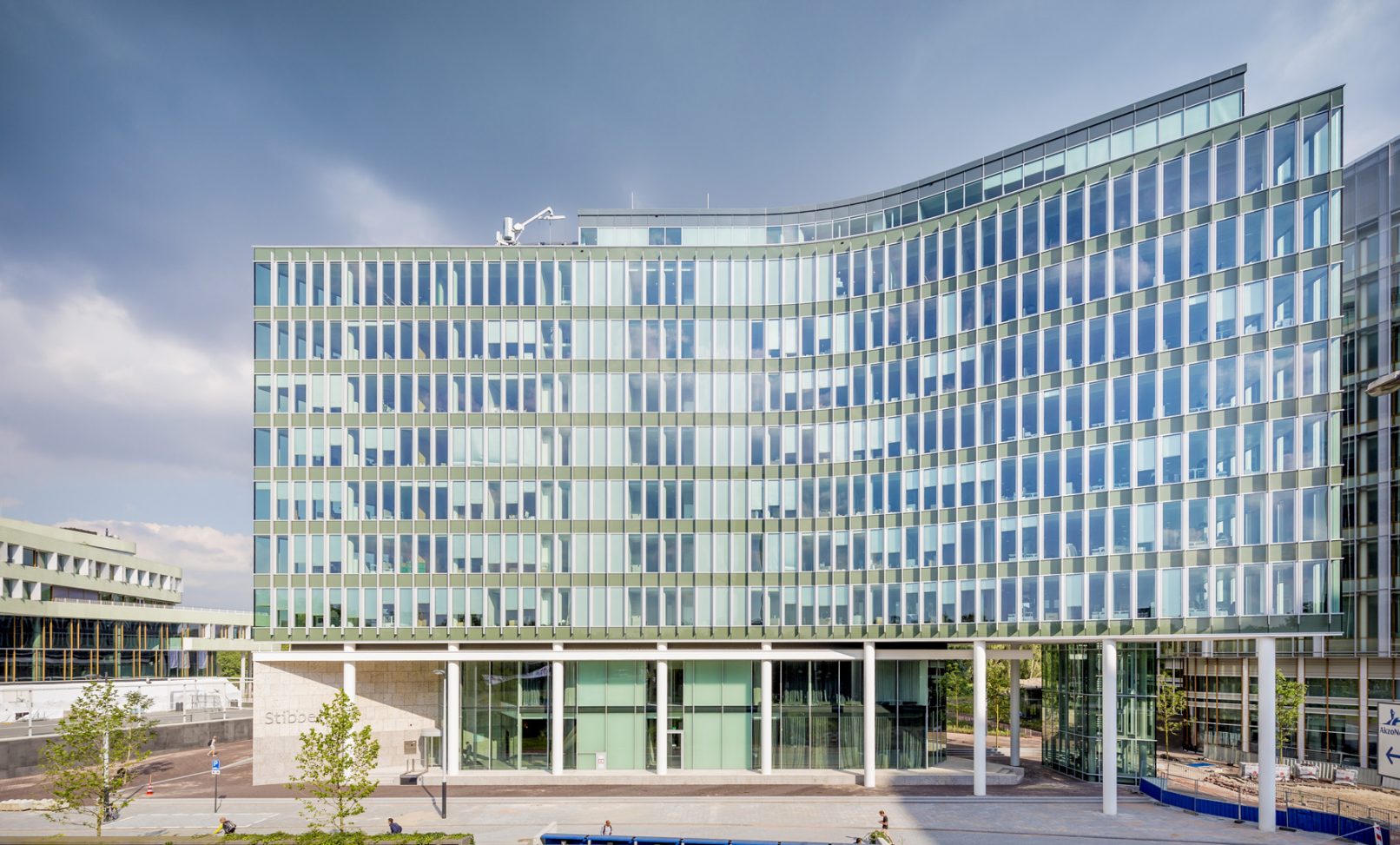 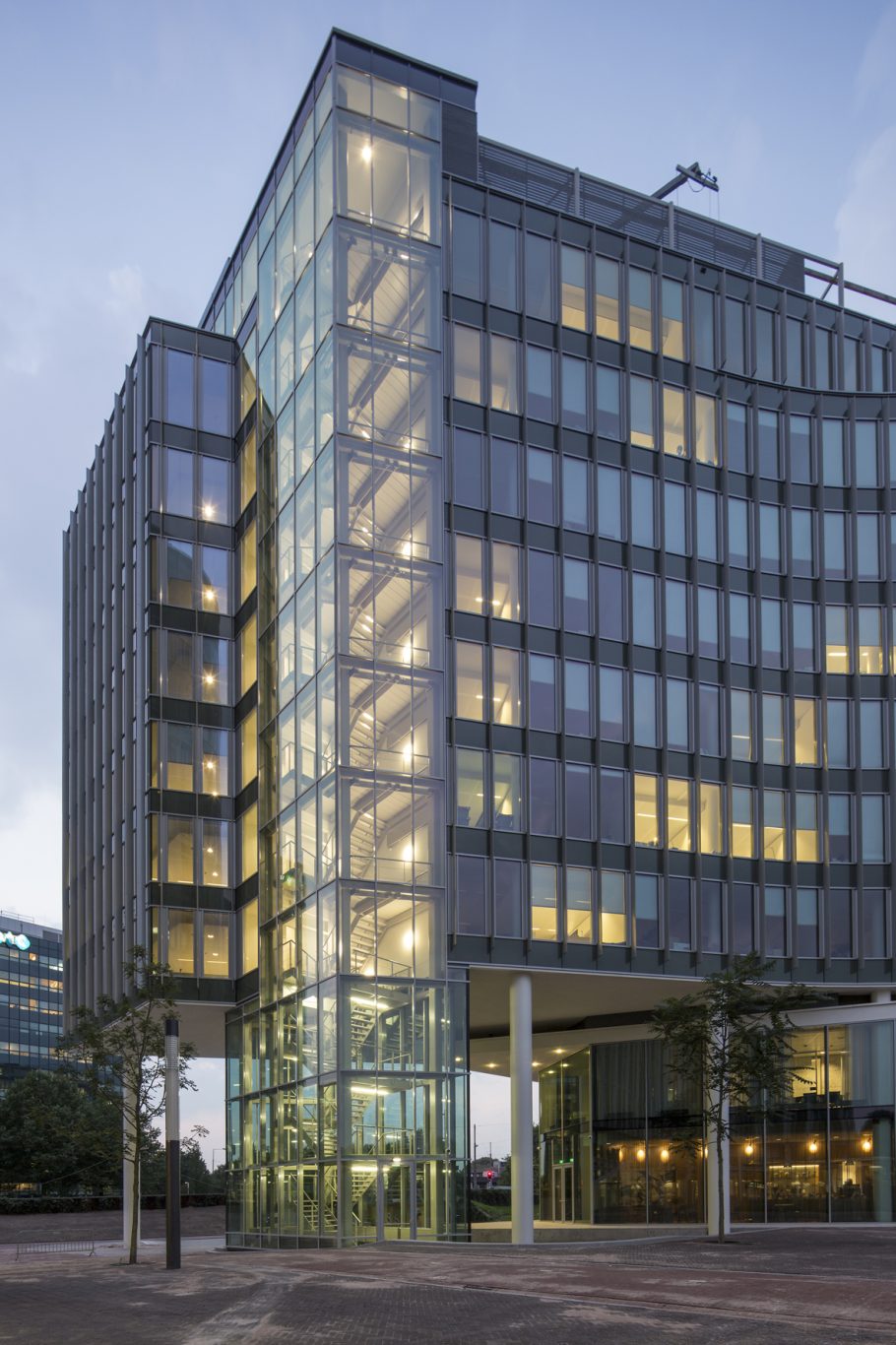 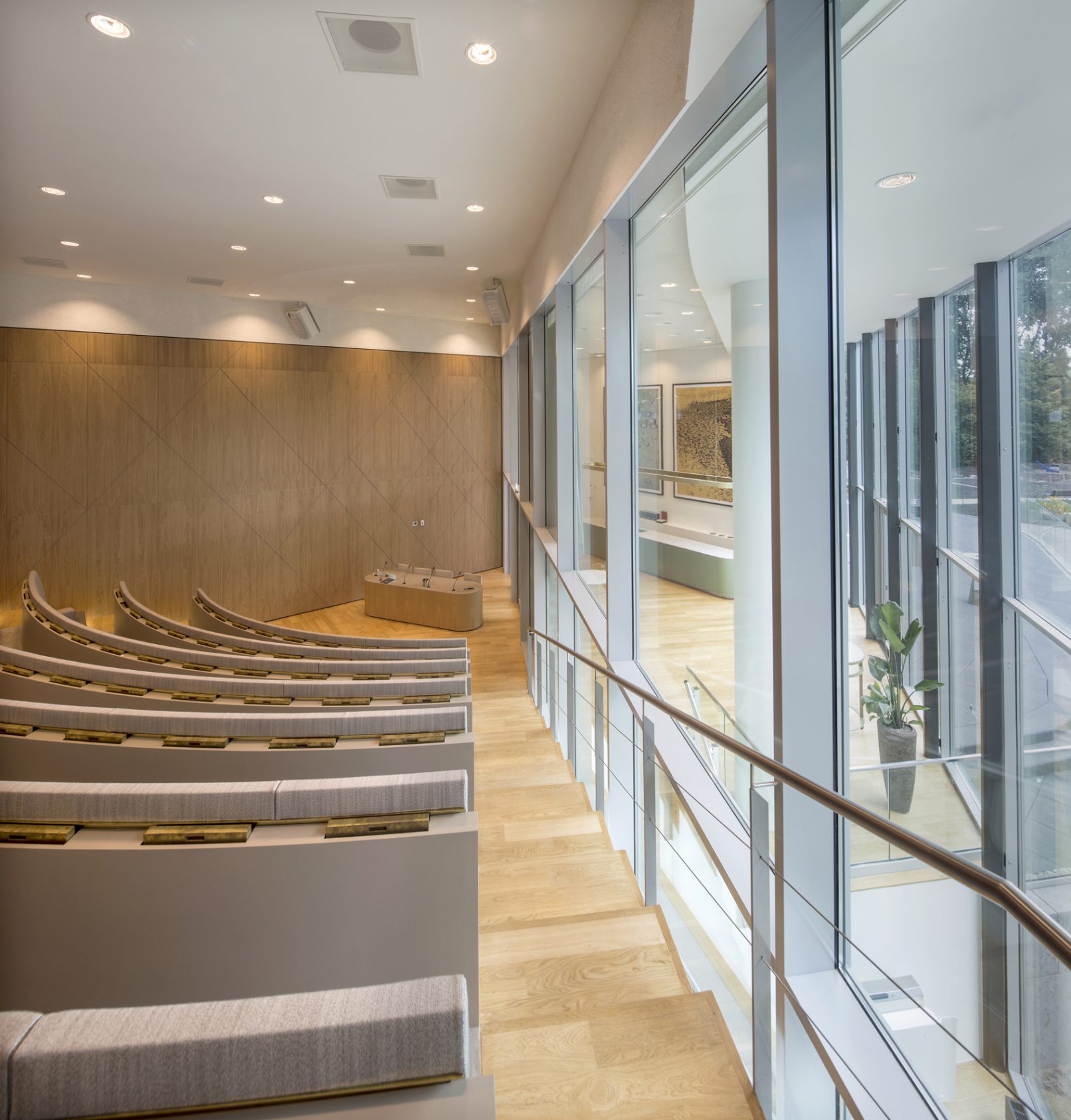 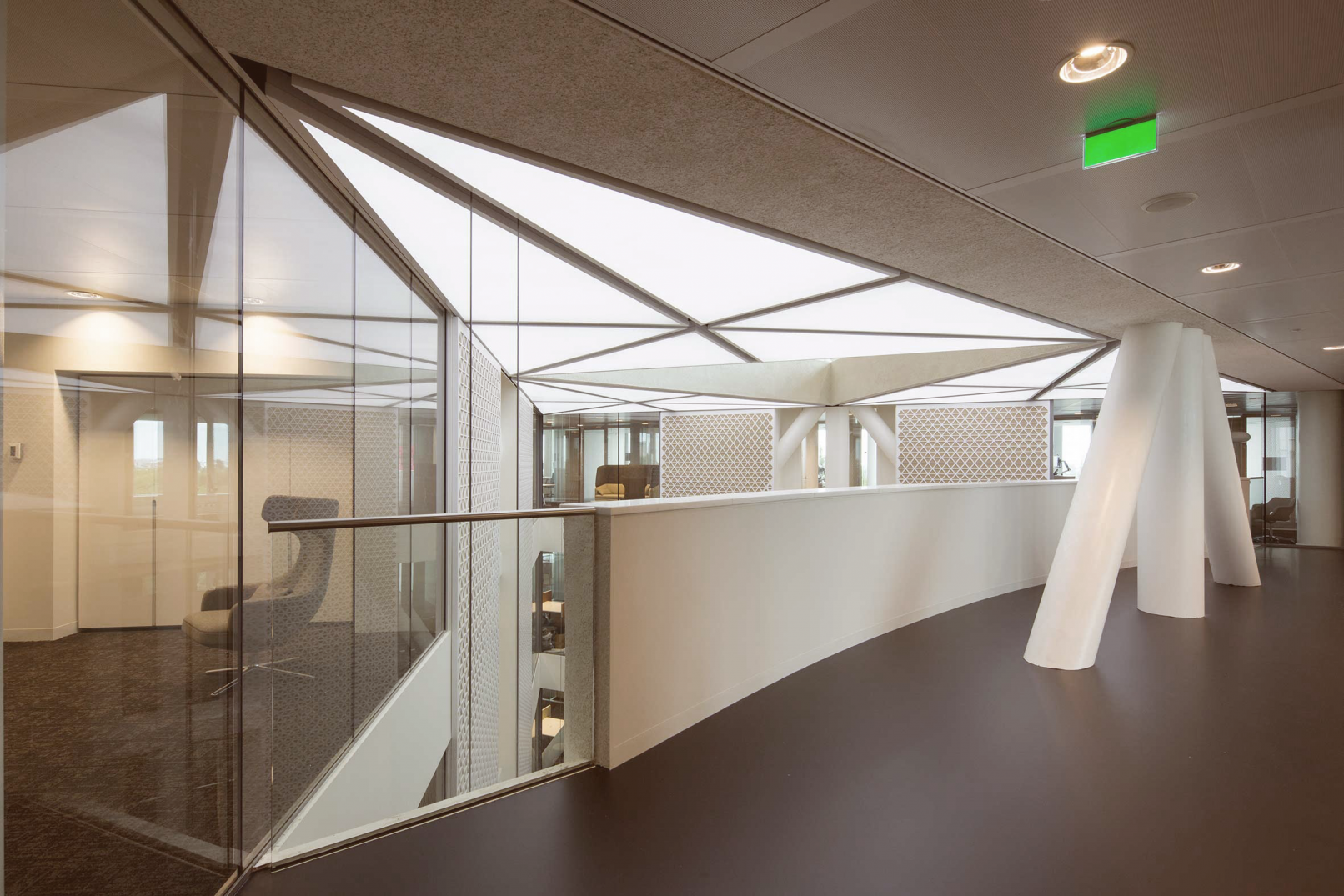 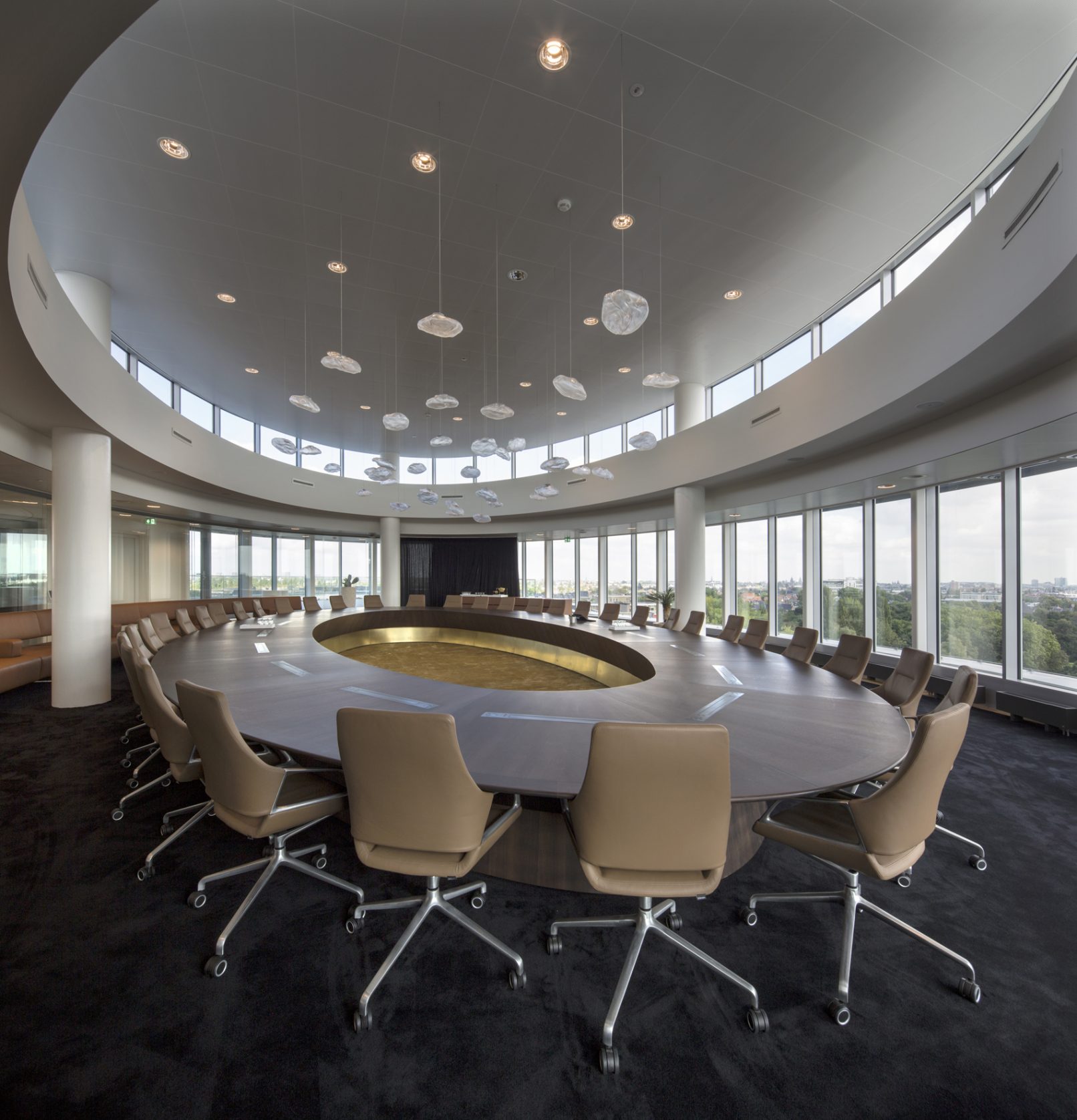 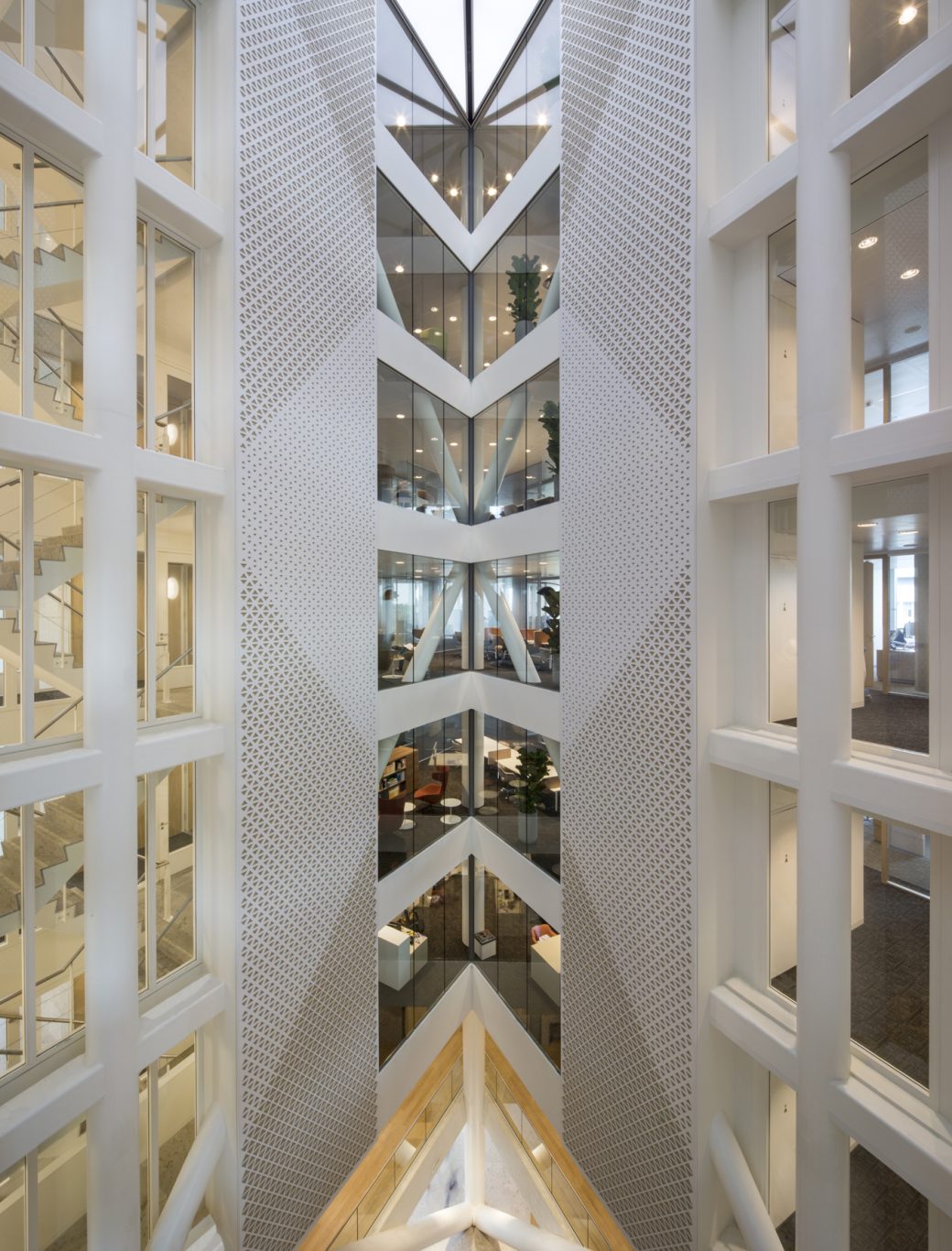 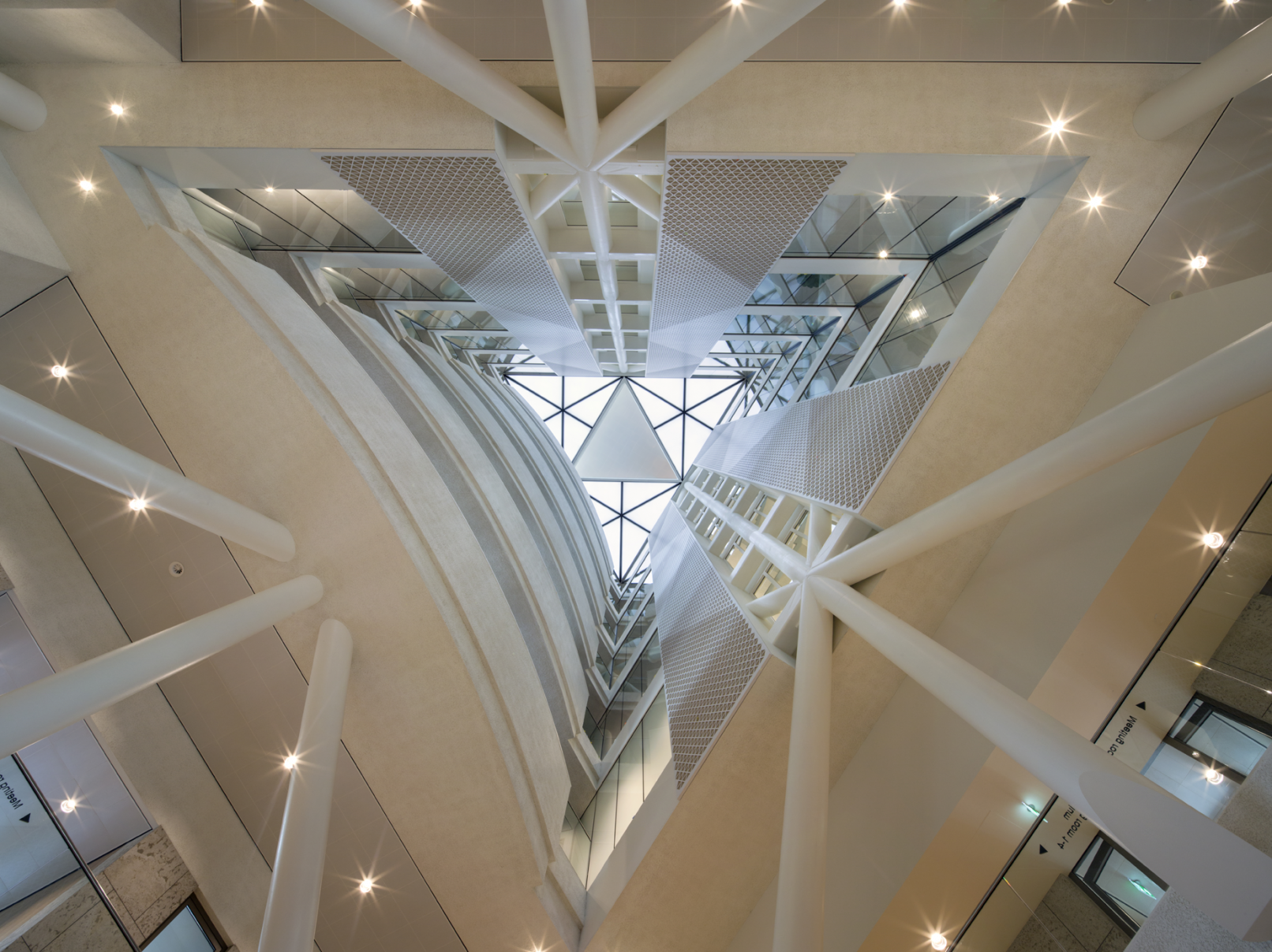 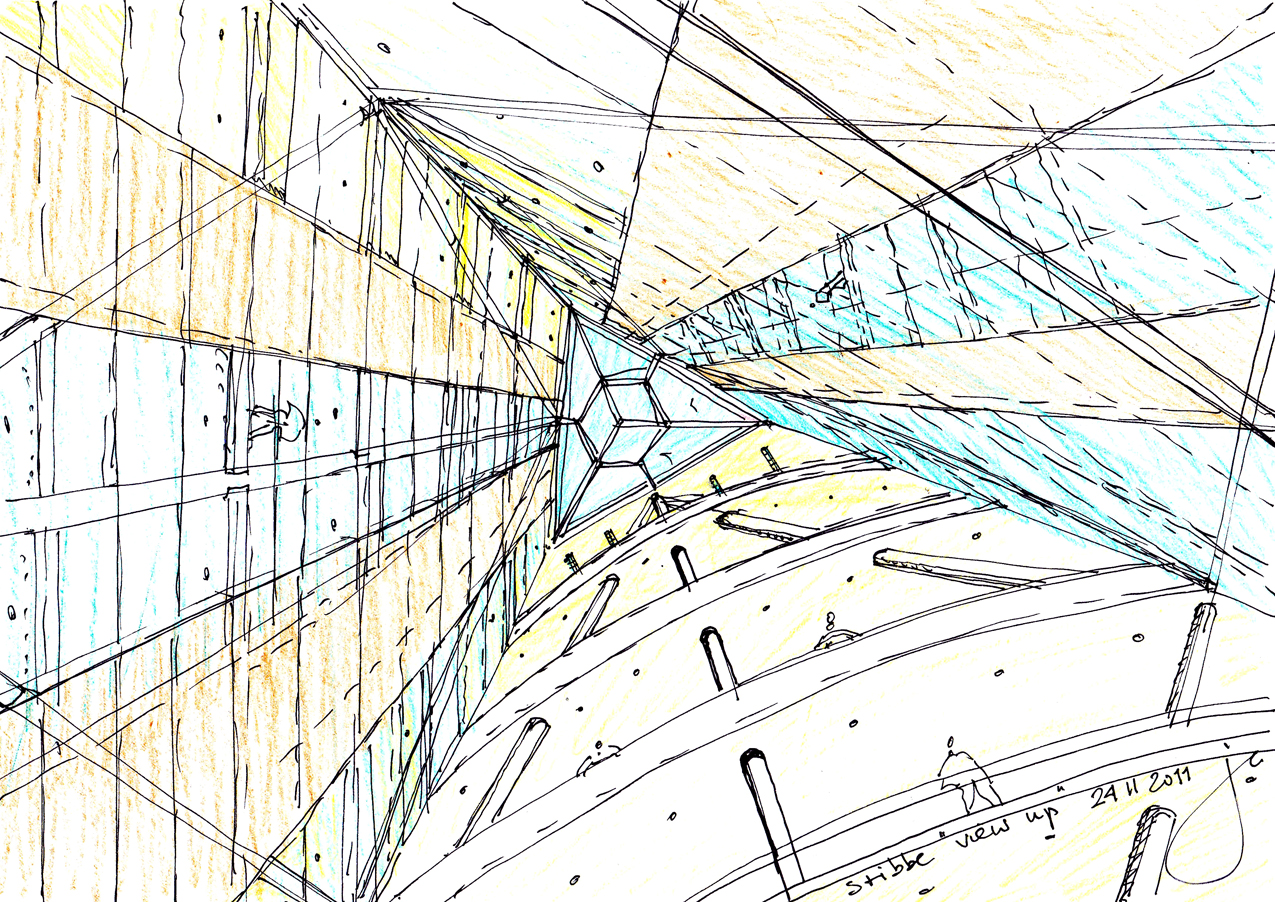 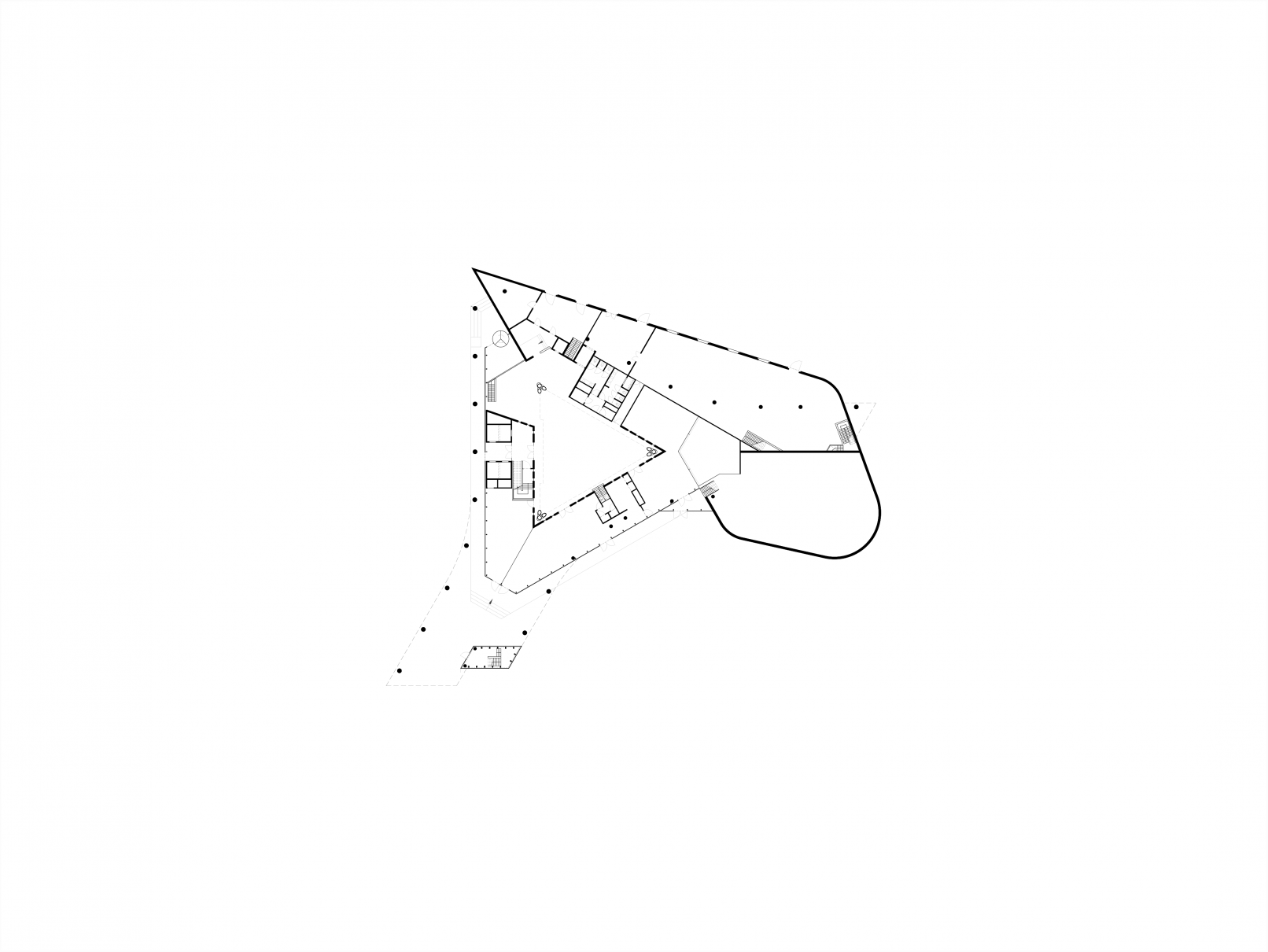 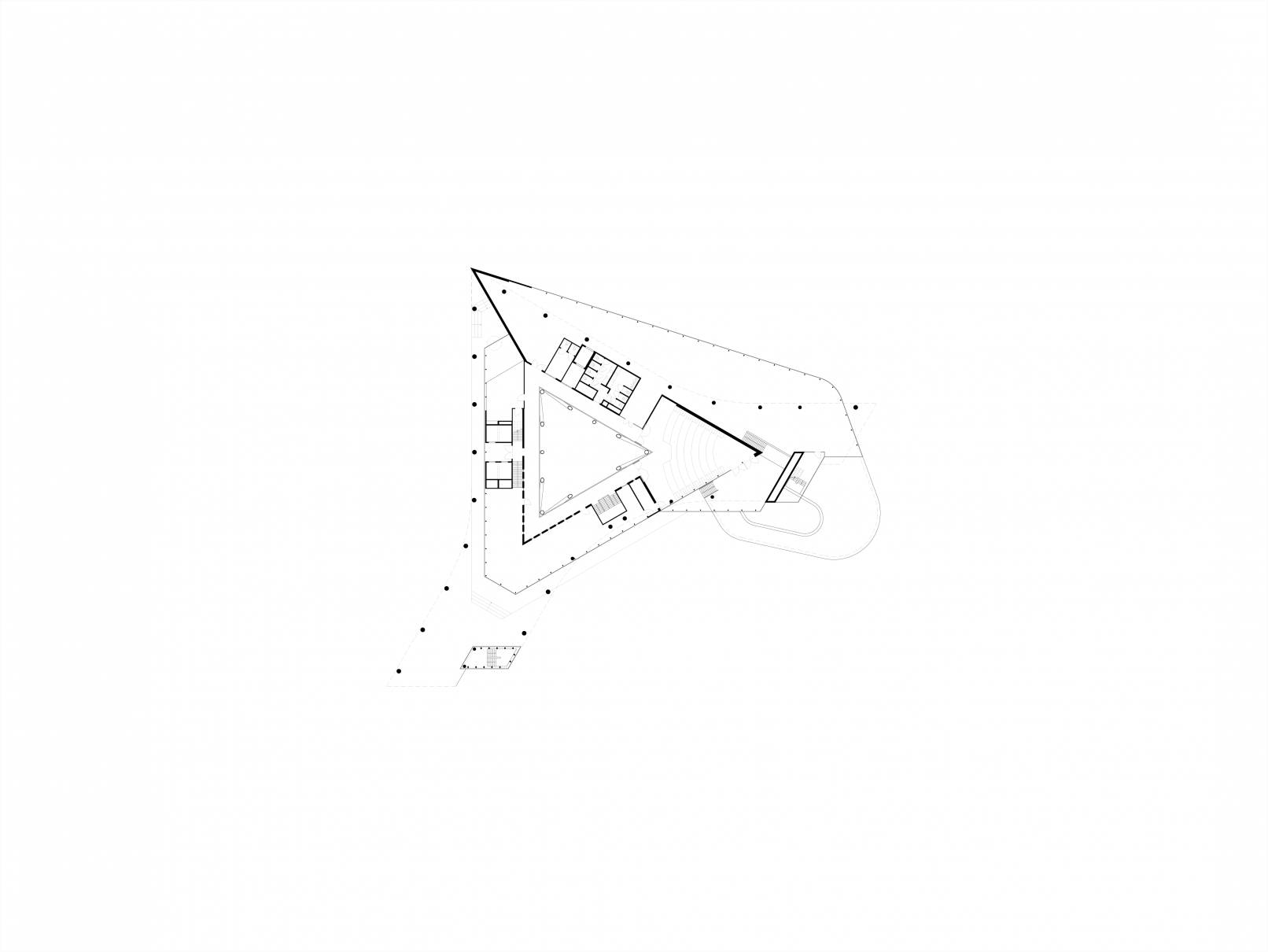 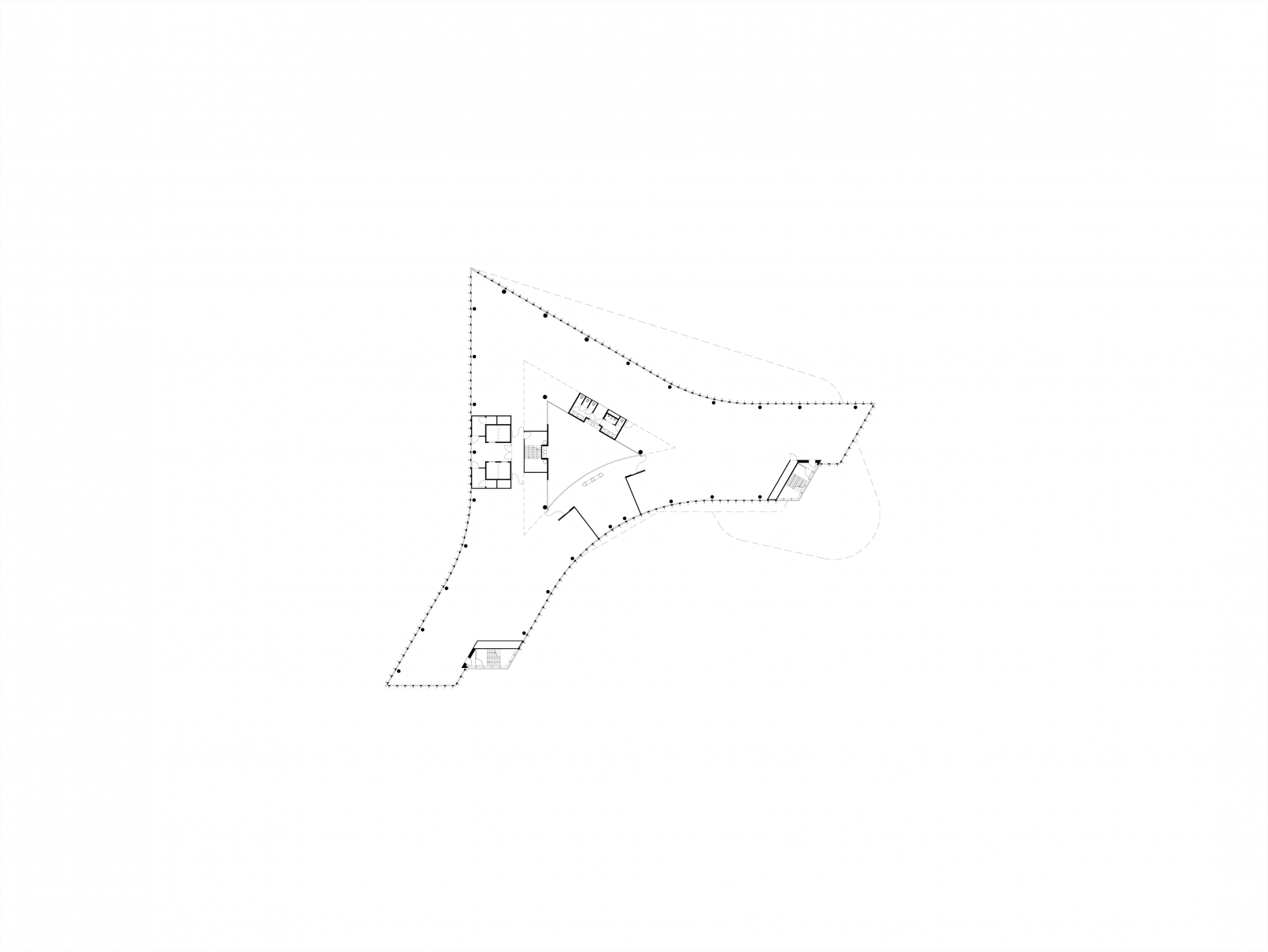 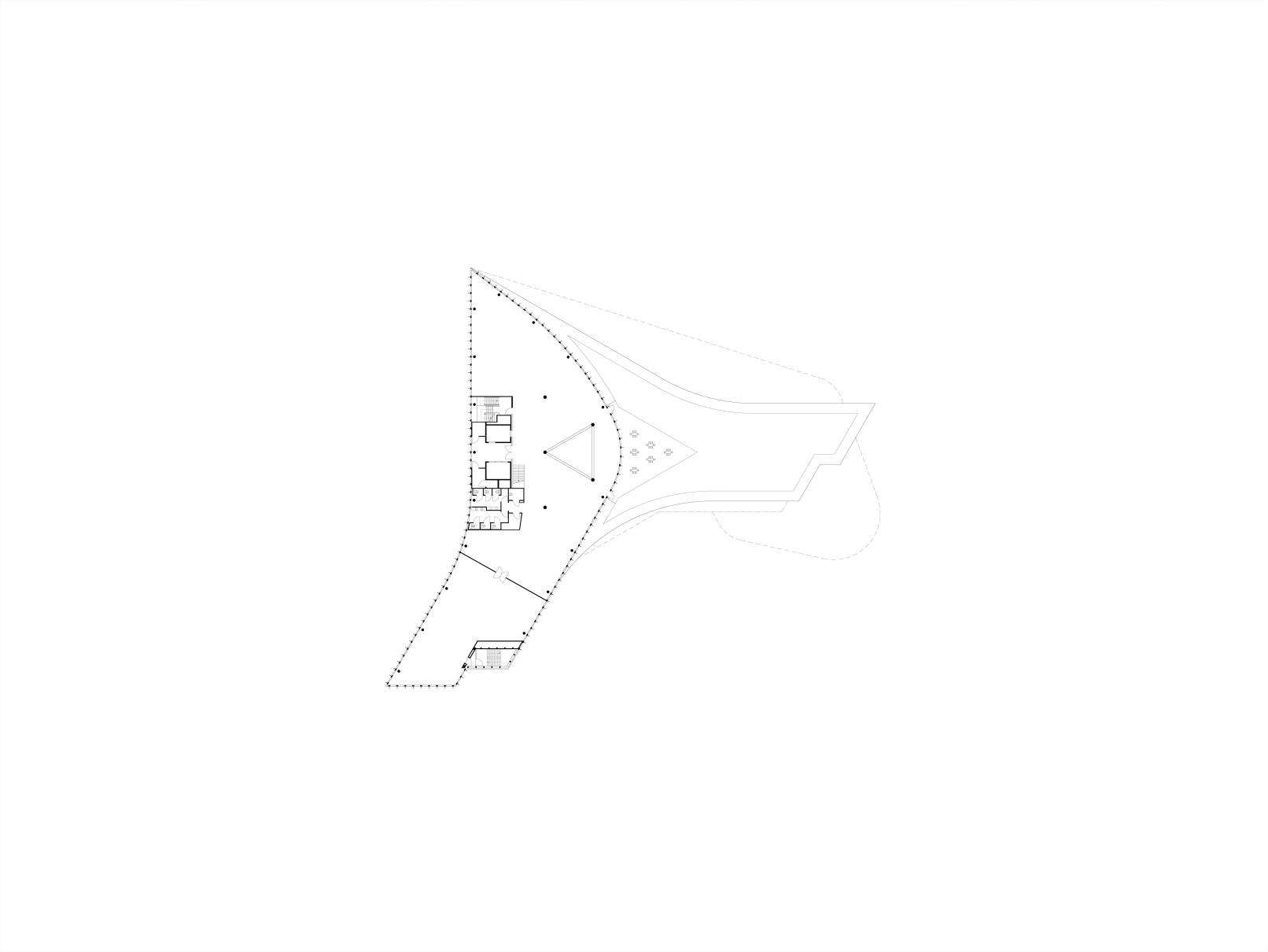 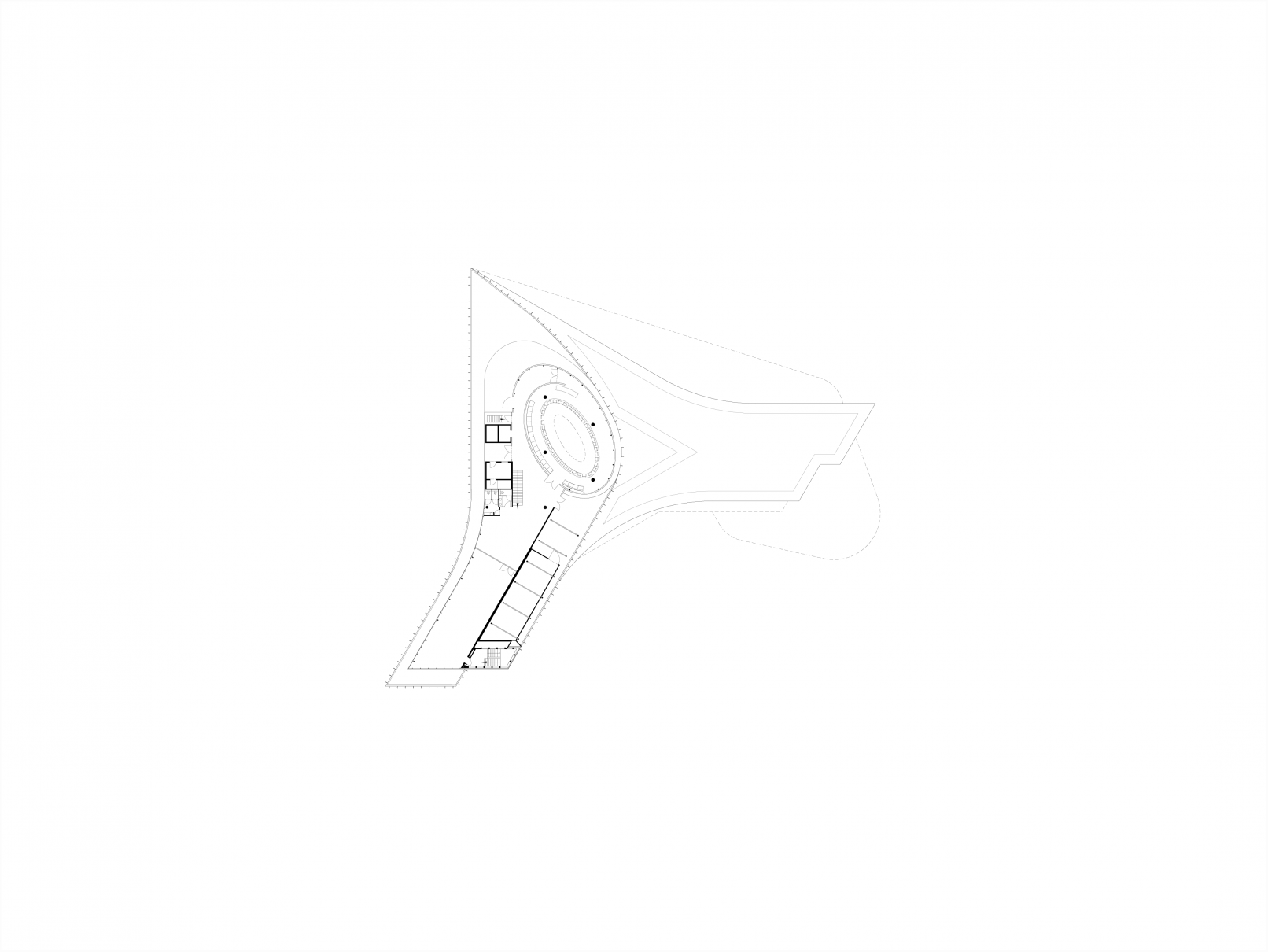