The Anton and Gerard buildings are the first two white buildings on the Hoge Rug’s Strijp S seen from the Beukenlaan. These imposing national monuments are part of a series of former Philips factories on Strijp S in Eindhoven. This area is being transformed from an enclosed industrial enclave into a lively new neighbourhood in the centre of the city. Two celebrated architecture firms began work on the buildings with the creation of lofts as their starting point. Bureau DiederenDirrix produced the design for Anton while JCAU/Coenen-Sättele worked on Gerard. The official opening took place on Friday 21 June 2013– exactly two years after rebuilding work on the two Hoge Rug factories started.

The transformation of the monumental Philips SAN and SBP factories into the spectacular Anton and Gerard residential and working environment called for an enormous effort in all respects. But the results speak for themselves. About a thousand square metres have been devoted to the MU – the centre of contemporary art – in Gerard (design: JCAU/Coenen-Sättele) while a similar area has been used for innovative pop-up stores on the ground floor of Anton (design: DiederenDirrix). 277 unique lofts have been created. This may have been a decisive contribution to the winning of three prestigious awards: the Gulden Feniks (Golden Phoenix), the NEPROM Encouragement Prize and the 2013 Dirk Roosenburg Prize. 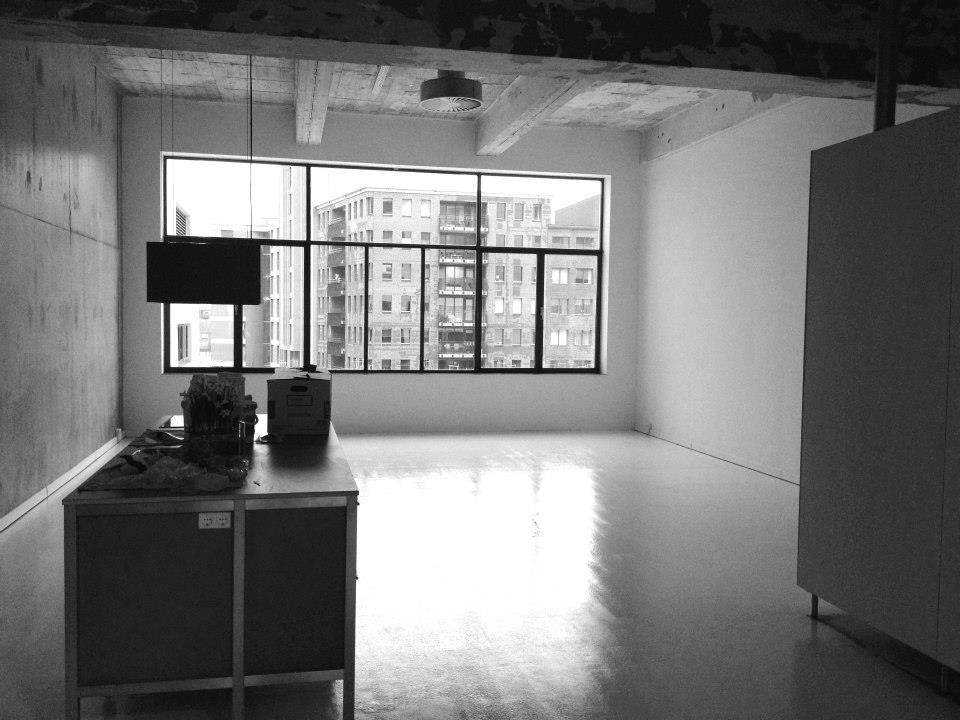 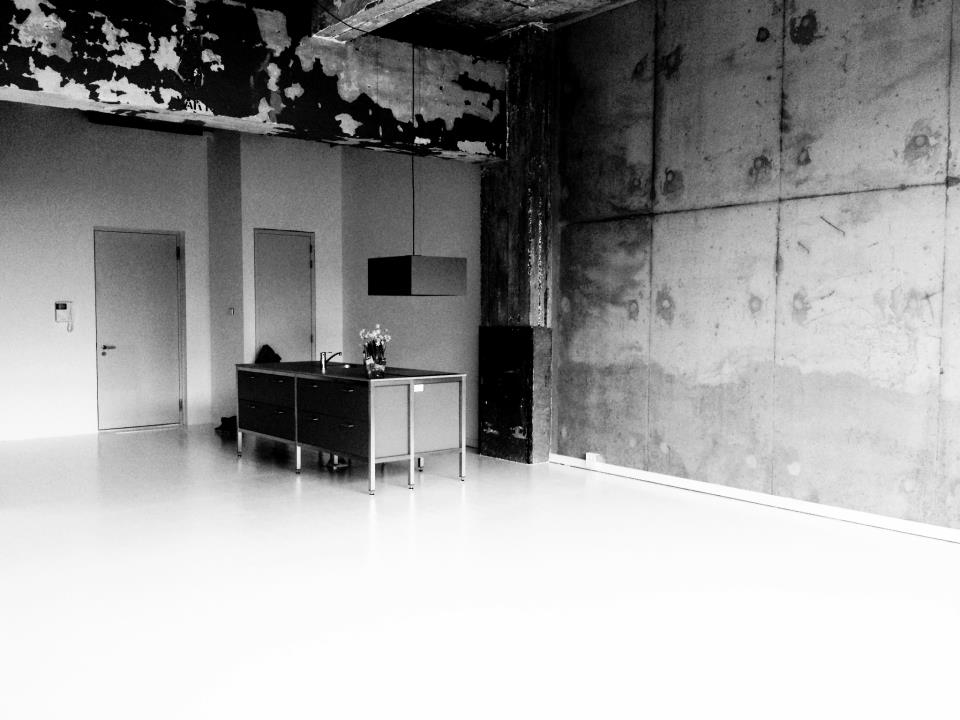 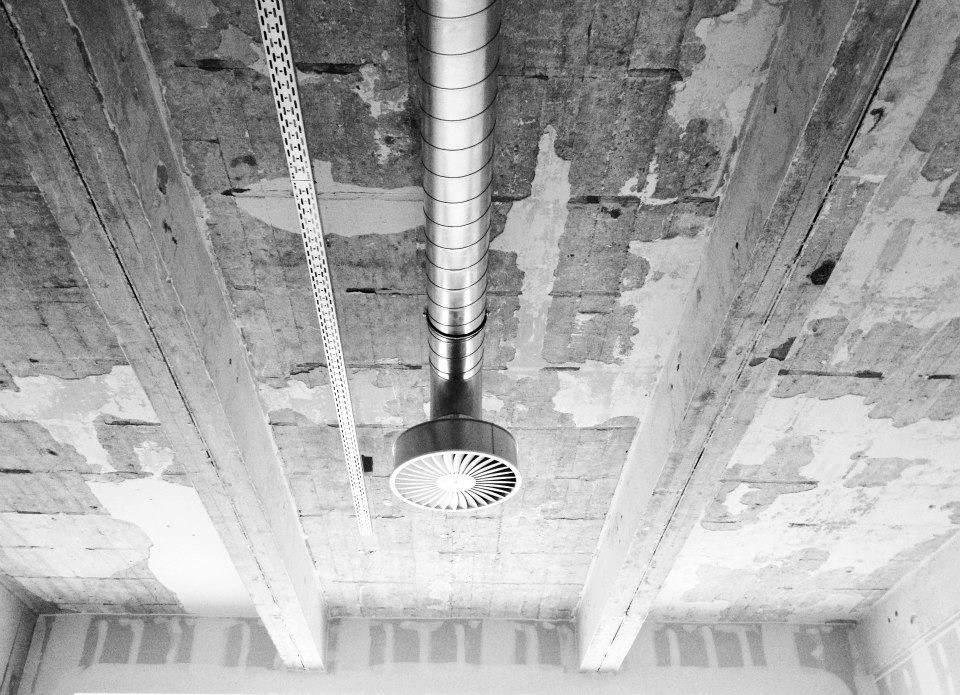 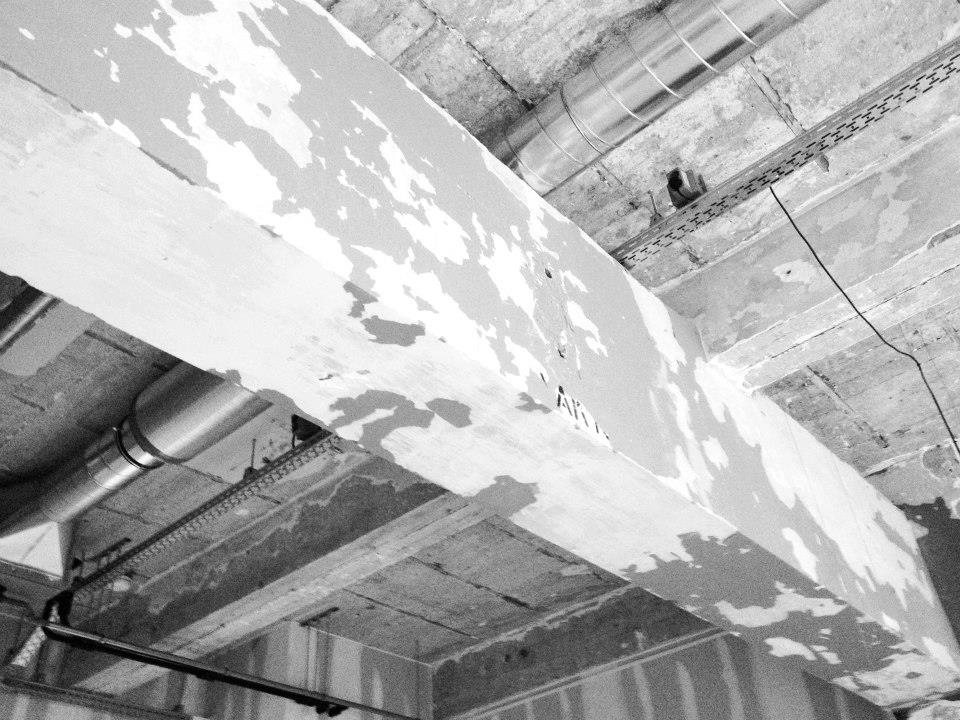 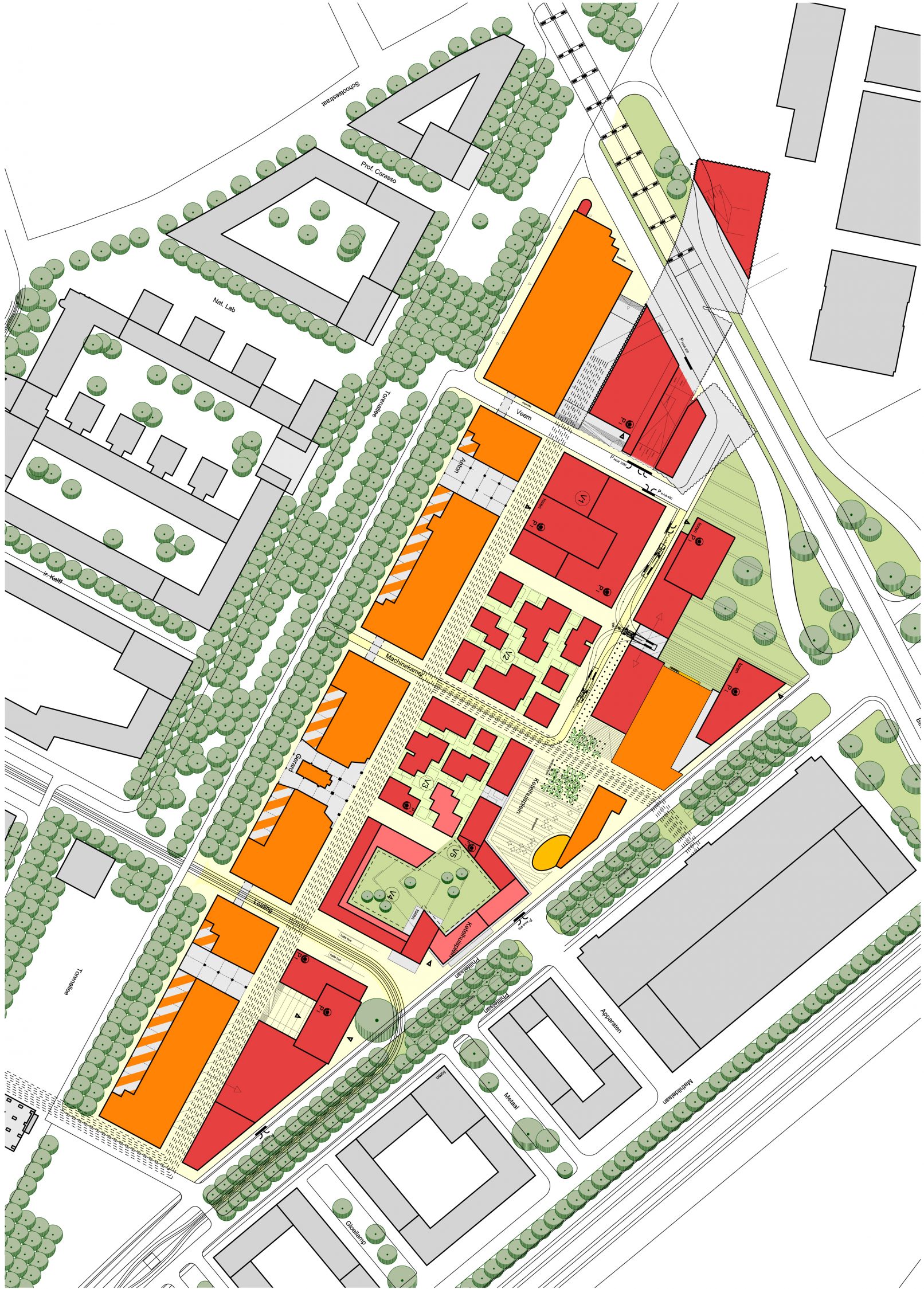