Intimate in form and decor

TivoliVredenburg is more than the addition of some music halls. Although initially conceived for a single genre, all types of music can be performed in the halls, as well as in the courtyards and foyers. For each hall, an architect designed not only the interior, but also its exterior, and associated rehearsal rooms and foyers. In addition to the Main Concert Hall (1700 seats, Herman Hertzberger) there is the Ronda (2000 visitors, JCAU), which was initially designed as a pop venue, the once jazz orientated Cloud Nine space (400 visitors, Thijs Asselbergs), and Pandora (650 visitors, NL architects), the so-called crossover theatre. Only the Hertz space (543 seats) is explicitly for chamber music.

With Ronda, JCAU managed to create an intimate pop music venue in a space double the size of the Paradiso. The venue has a semi-circular shape, with the stage in the middle. The decoration of Alhambra-like ornaments, behind which acoustic walls are concealed, strengthens the feeling of intimacy. Its height ensures a good view of the stage for the whole audience. 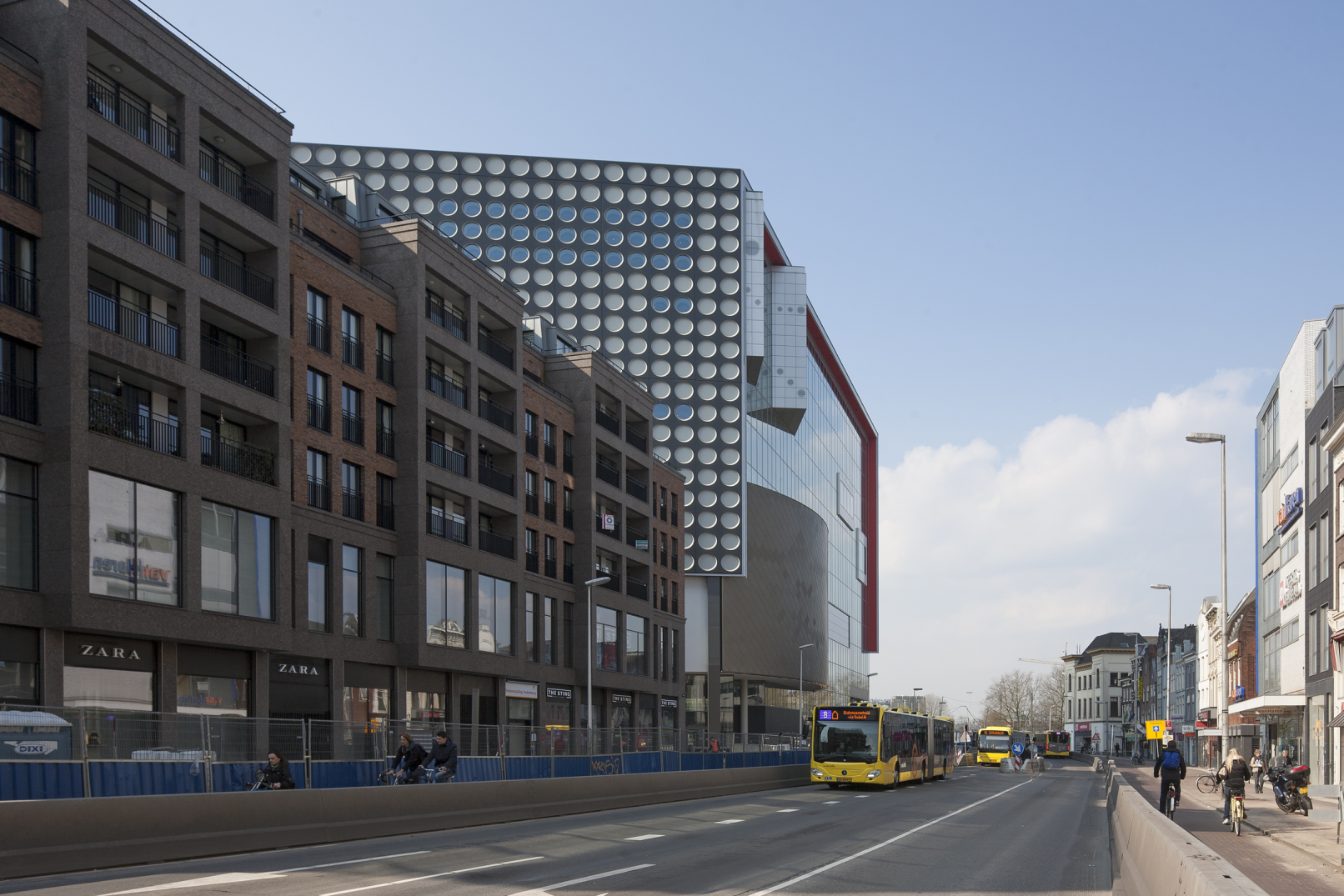 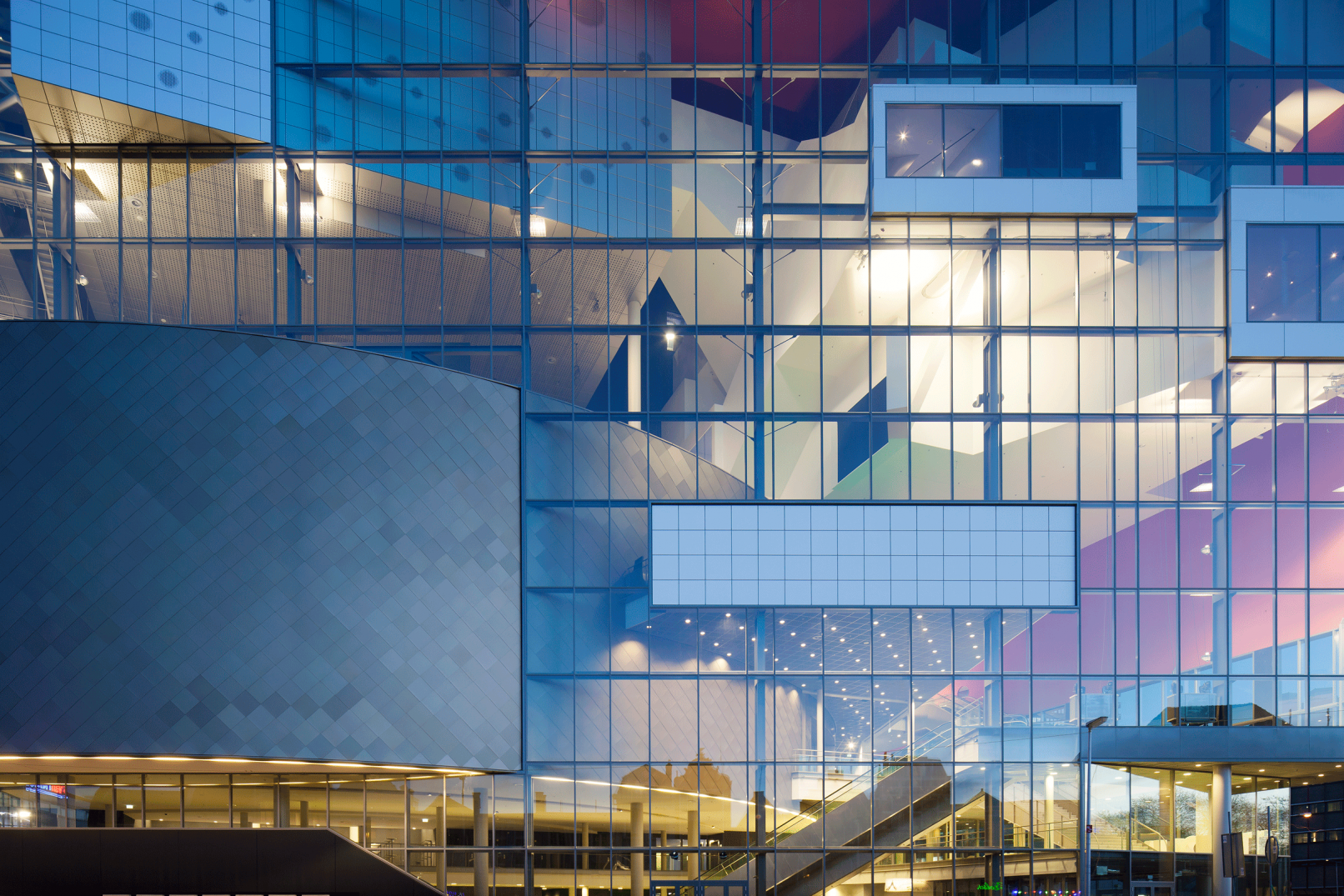 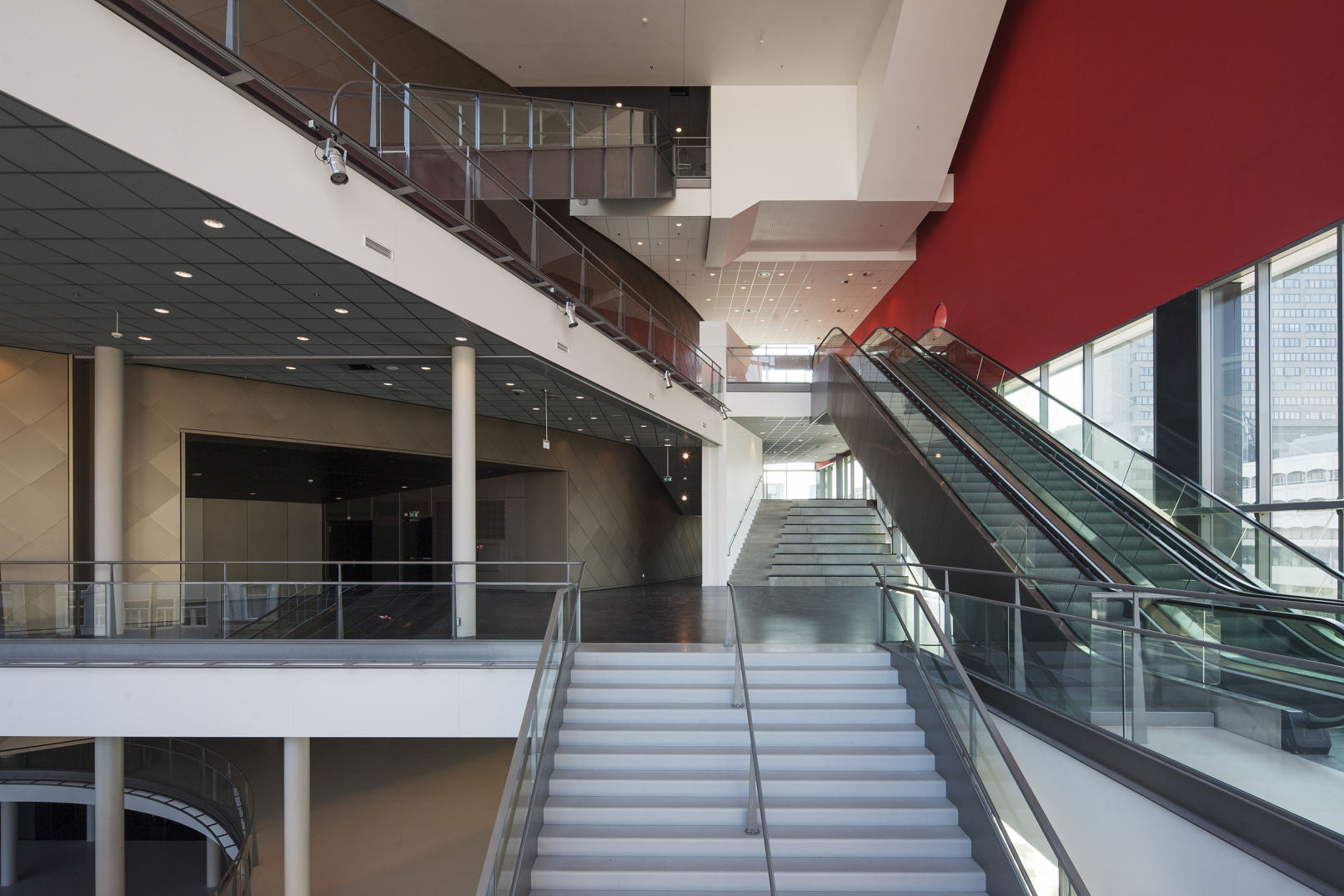 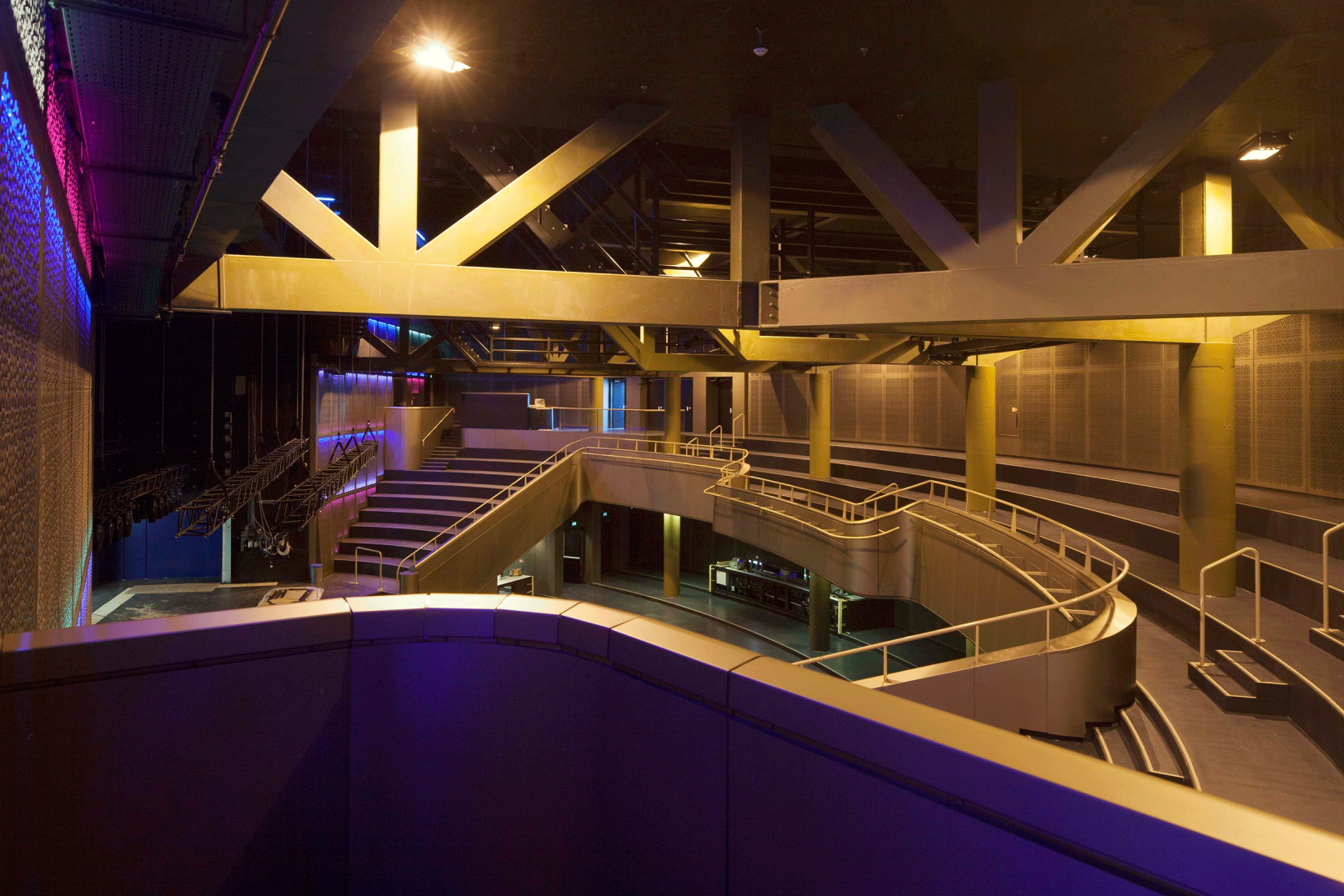 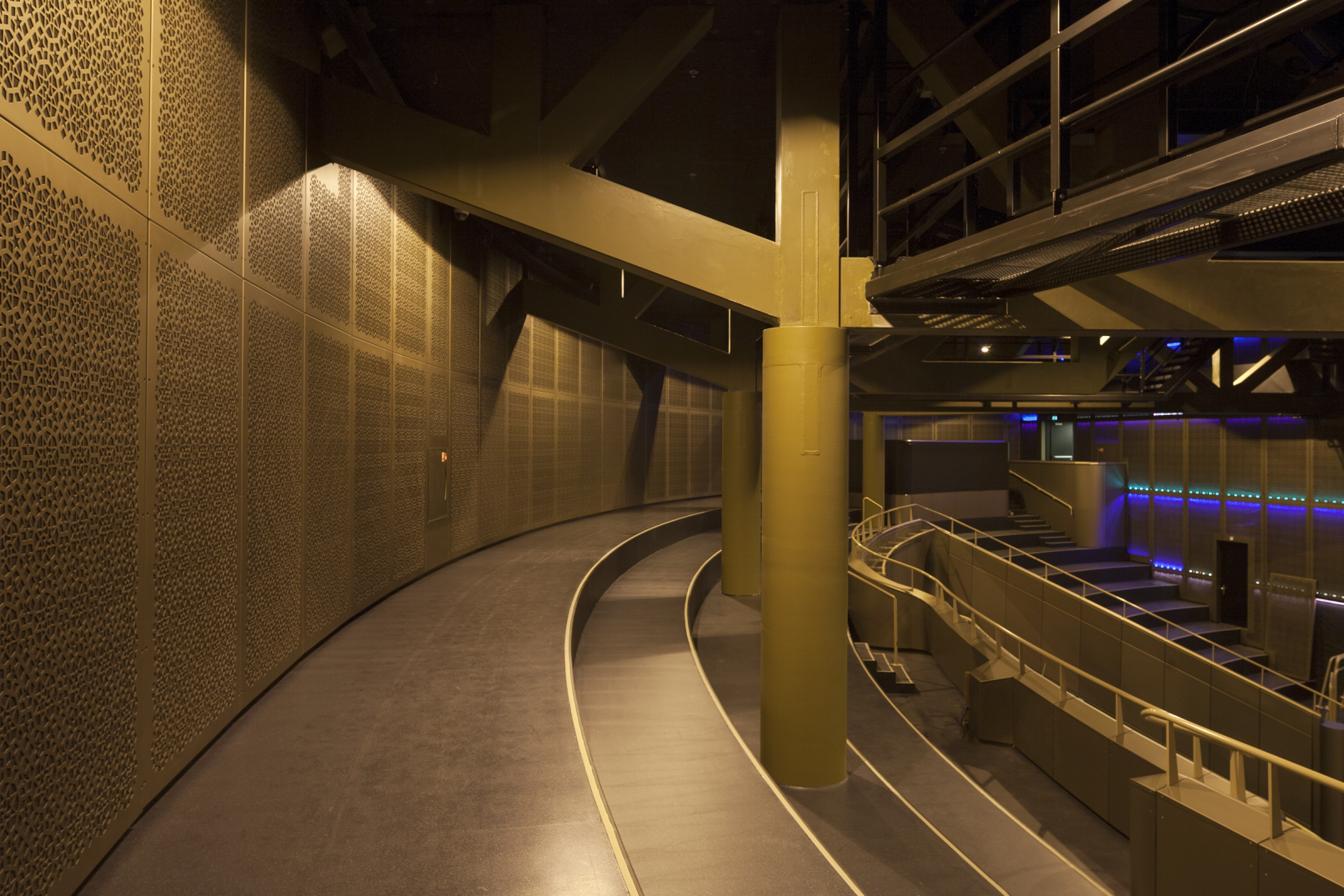 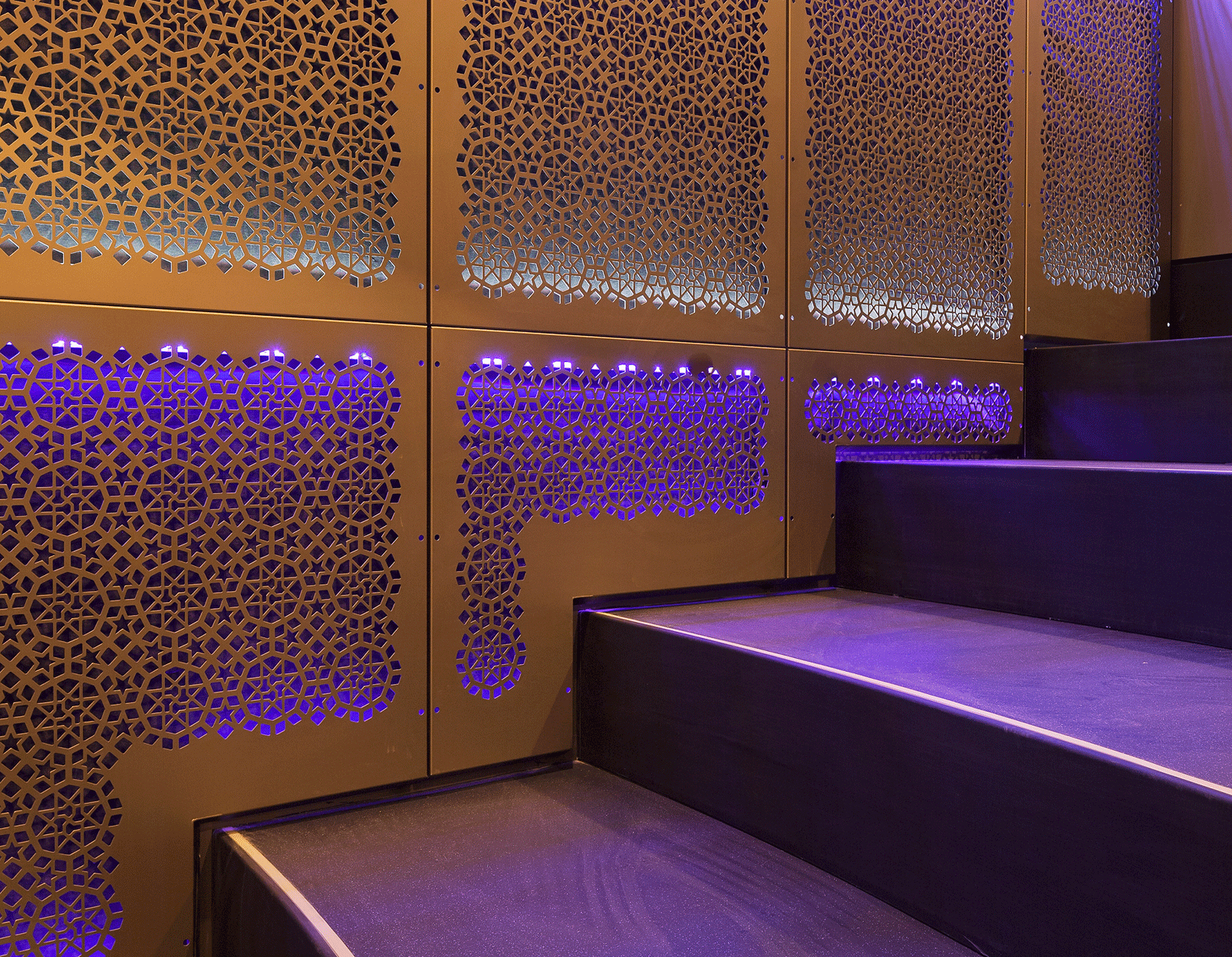 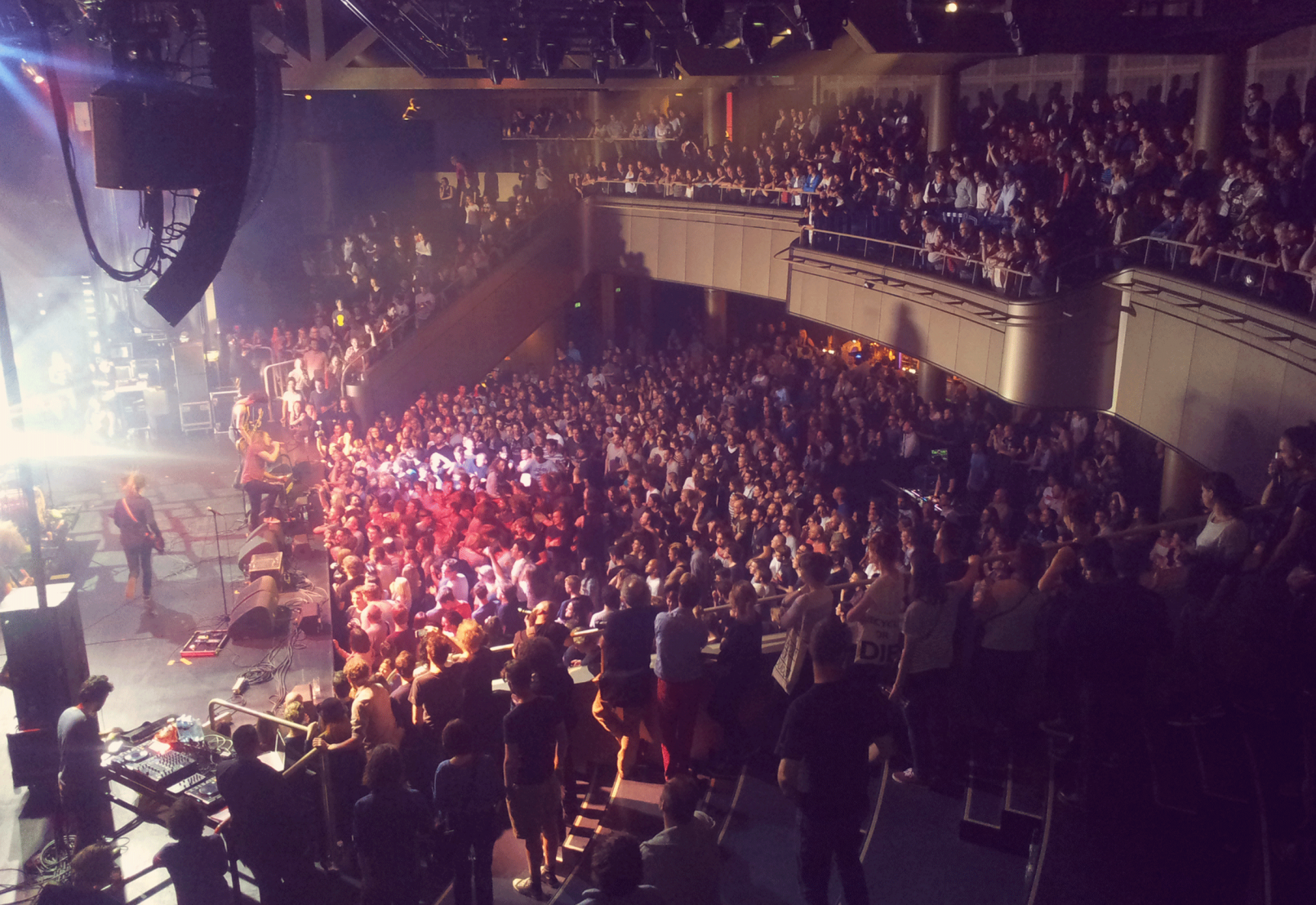 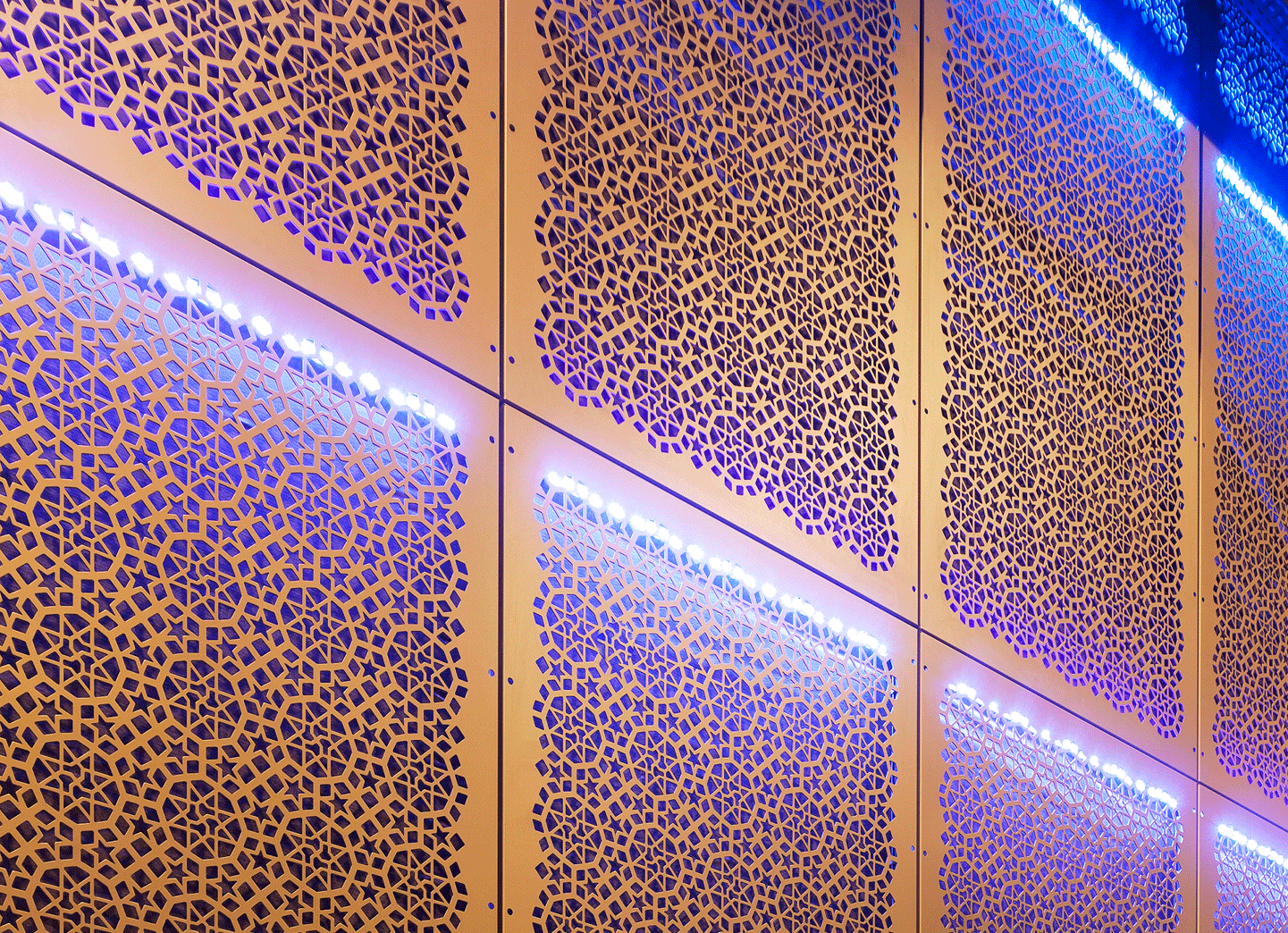